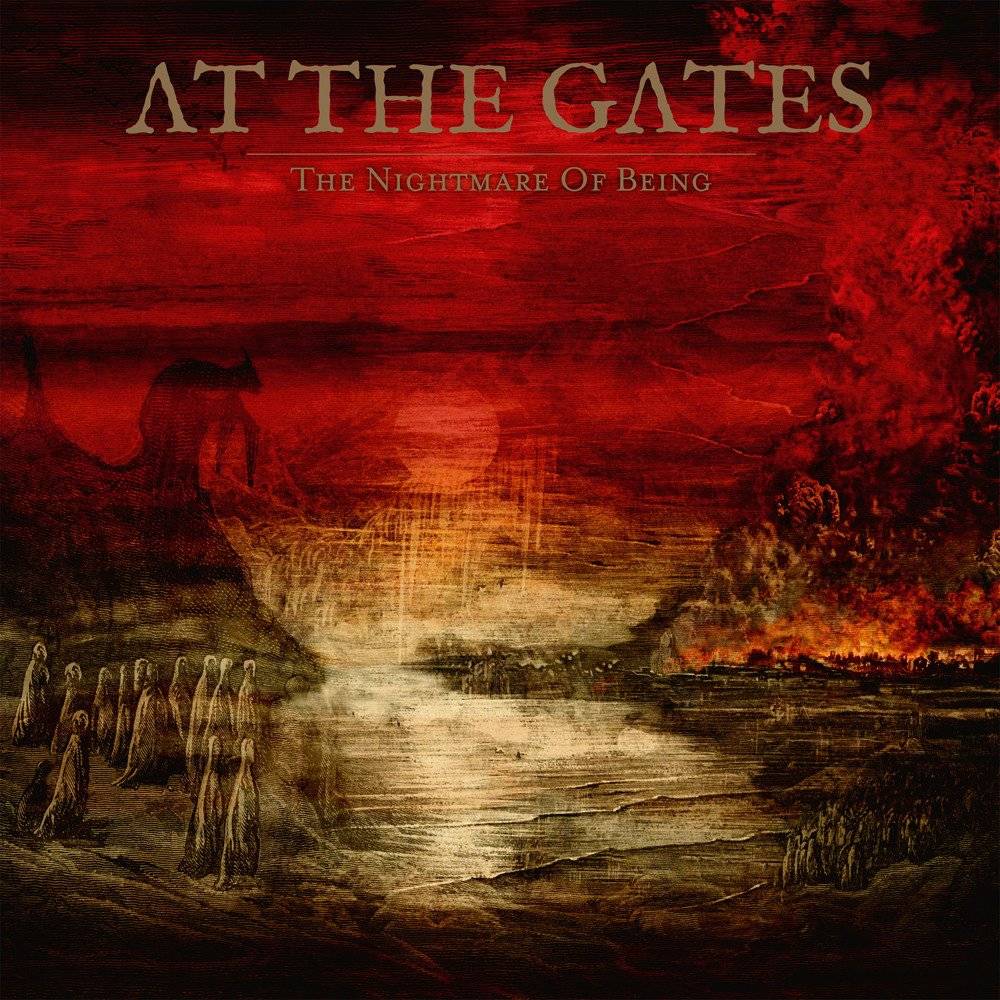 The Nightmare Of Being [Deluxe Mediabook 2CD]
Artist: At The Gates
Format: CD

DISC: 1
1. Spectre of Extinction
2. The Paradox
3. The Nightmare of Being
4. Garden of Cyrus
5. Touched by the White Hands of Death
6. The Fall into Time
7. Cult of Salvation
8. The Abstract Enthroned
9. Cosmic Pessimism
10. Eternal Winter of Reason

Swedish melodic death metal pioneers At The Gates will be releasing their new album "The NIghtmare Of Being" on 7/2 via Century Media Records. While main parts for "The Nightmare Of Being" were recorded in several different Swedish studios  drums at Studio Gröndal with Jens Bogren, guitars and bass with Andy La Rocque at Sonic Train Studio and vocals at Welfare Sounds with Per Stålberg  the LP was mixed and mastered at Fascination Street Studios (AMON AMARTH, OPETH, KREATOR) by Jens Bogren, who has previously worked with AT THE GATES on the "At War With Reality" comeback album in 2014. The album's visual concept was developed by artist Eva Nahon.