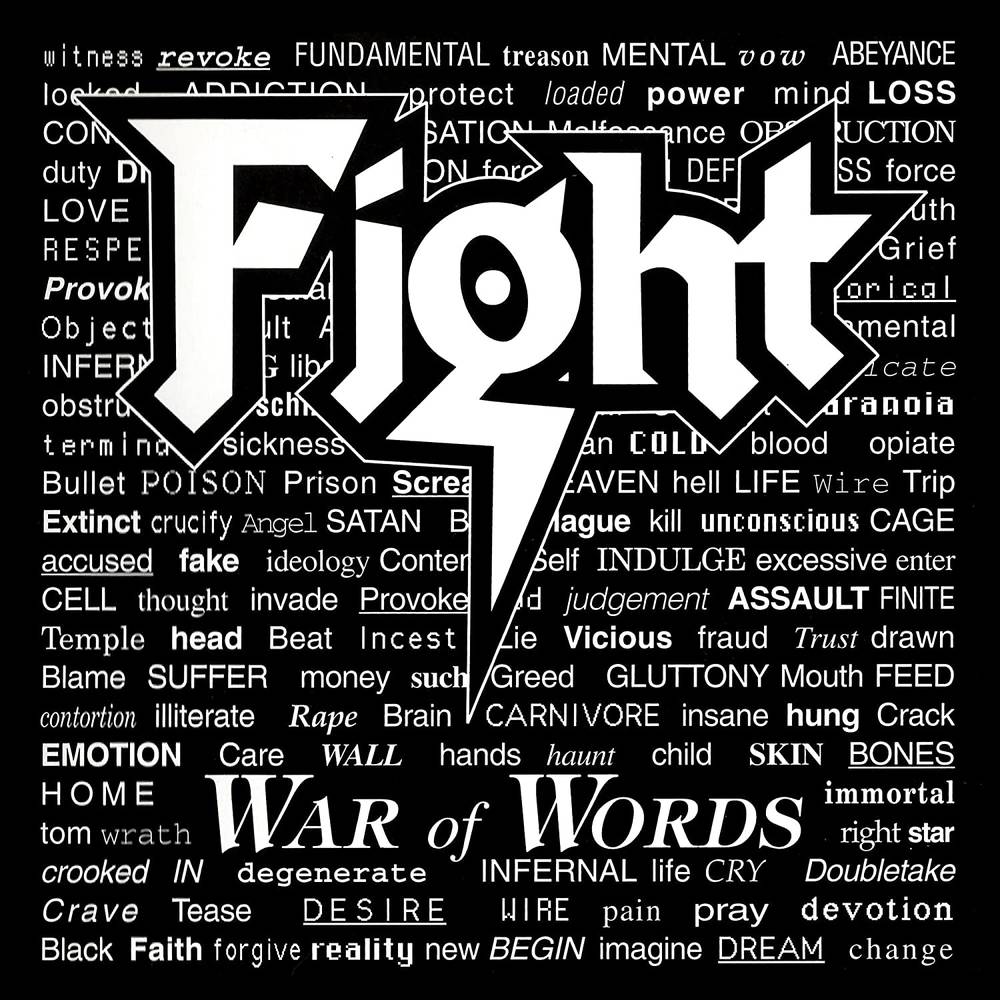 After his departure from Judas Priest in 1993, Rob Halford reinvented the steel with Priest drummer Scott Travis. Taking cues from rising titans like Pantera as well as riffing off the furious verve of Judas Priest's legendary LP, Painkiller, Fight was born. Paint-peeling missives like "Into the Pit" or "Nailed to the Gun" were exactly what the fans wanted and Fight's War of Words was a classic on its deafening arrival. Seldom heard on vinyl since its release in '93, WOW remains as hungry a ball of intense riffing and vocal acrobatics now as ever.  Century Media will be reissuing the vinyl on 2/18.