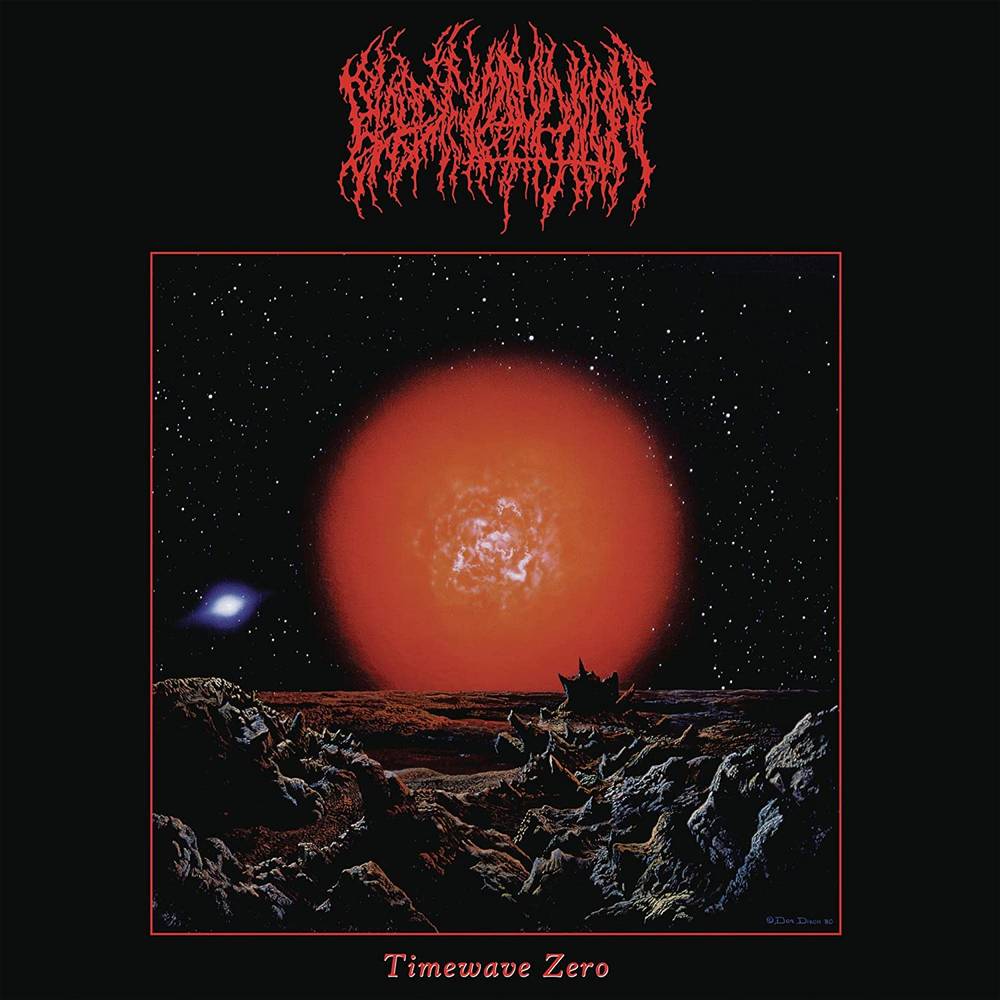 Deluxe CD + Blu-ray edition. Spawned in the Fall of 2011, Cosmic Death Metal initiates Blood Incantation, spent the past decade establishing a reputation for creating powerful Athmospheric Death Metal with progressive elements, while gradually incorporating more Psychedelic & Ambient components with each new release. The inevitable zenith of these increasingly exploratory excursions was finally reached during the summer of 2021 and captured once again on analog tape at World Famous Studios in Denver, Colorado. Epitomizing their Cosmic essence and Experimental nature, this new recording reveals an alternate dimension for experiencing the mind-bending songwriting of Blood Incantation's dense otherworldly sonic landscapes: Beyond the limitations of genre and free to travel among the stars. Echoes of Tangerine Dream, Pink Floyd, Lustmord, Popol Vuh & Dead Can Dance synthesize in an archaic planetarium soundtrack, taking the listener on a cinematic journey through the Stargate, into the vast darkness of Outer Space, and beyond the infinite transcendental luminosity of the Mind's Eye.