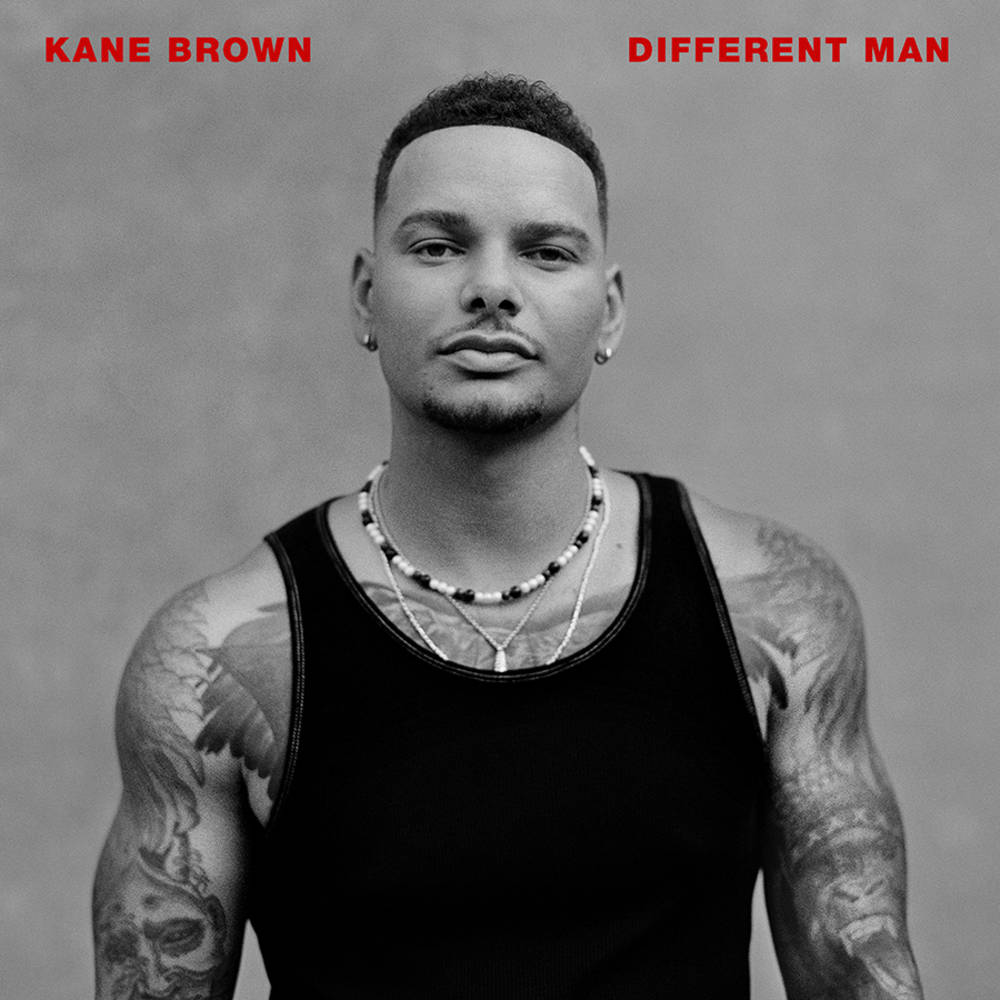 Global entertainer Kane Browns highly-anticipated third studio album, Different Man, is set to be released September 9th. The album will feature a total of seventeen songs, including his current hit single Like I Love Country Music, his co-produced track, Whiskey Sour, his #1 hit, One Mississippi, Leave You Alone, and the new single, Grand. Additionally, the album will include twelve more yet to be revealed songs.