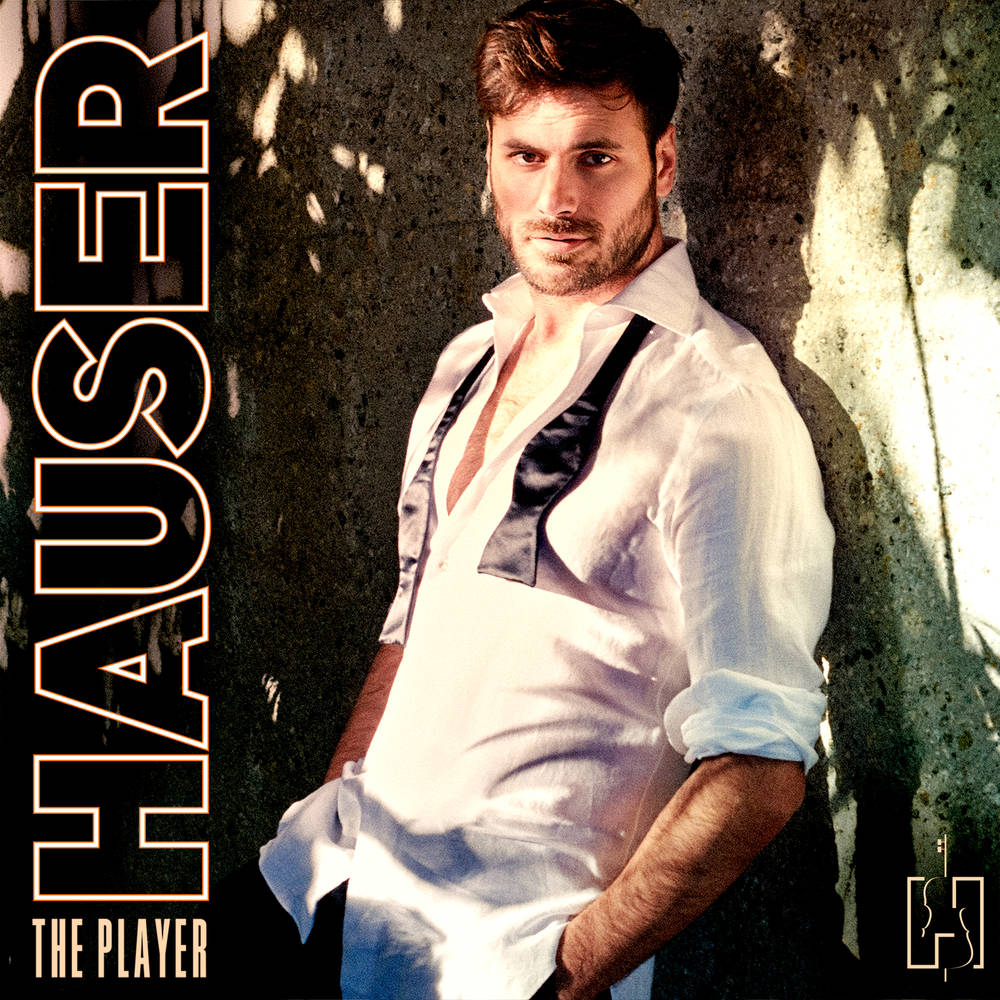 Everybody loves a party, and who better to serve as the master of ceremonies than global superstar cellist HAUSER.

With the Dedicated Tour marking the end of a remarkable 10-year run for 2CELLOS, HAUSER is ushering a new era as a solo artist and visual concept creator on his new album THE PLAYER, accompanied by the Czech National Symphony Orchestra conducted by Steven Mercurio, released on September 16, 2022 on Sony Music Masterworks.

HAUSER uses his irresistible charisma and musical stylings to take listeners on a whirlwind adventure of romance and excitement, a trademark for HAUSER that has made him an international star.  The success of HAUSER himself extends far beyond his many, many millions of social media followers with a devoted, international fan base that continues to grow. With more than a billion audio streams across the globe and more than 4 billion video views, the Croatian cellist is a phenomenon that is one part virtuoso and the other, that of sheer, animal magnetism. For HAUSERs fans, perhaps it is simply his ability to unify generations of music lovers.

HAUSER. He is a magician of the celloand this is only the beginning.