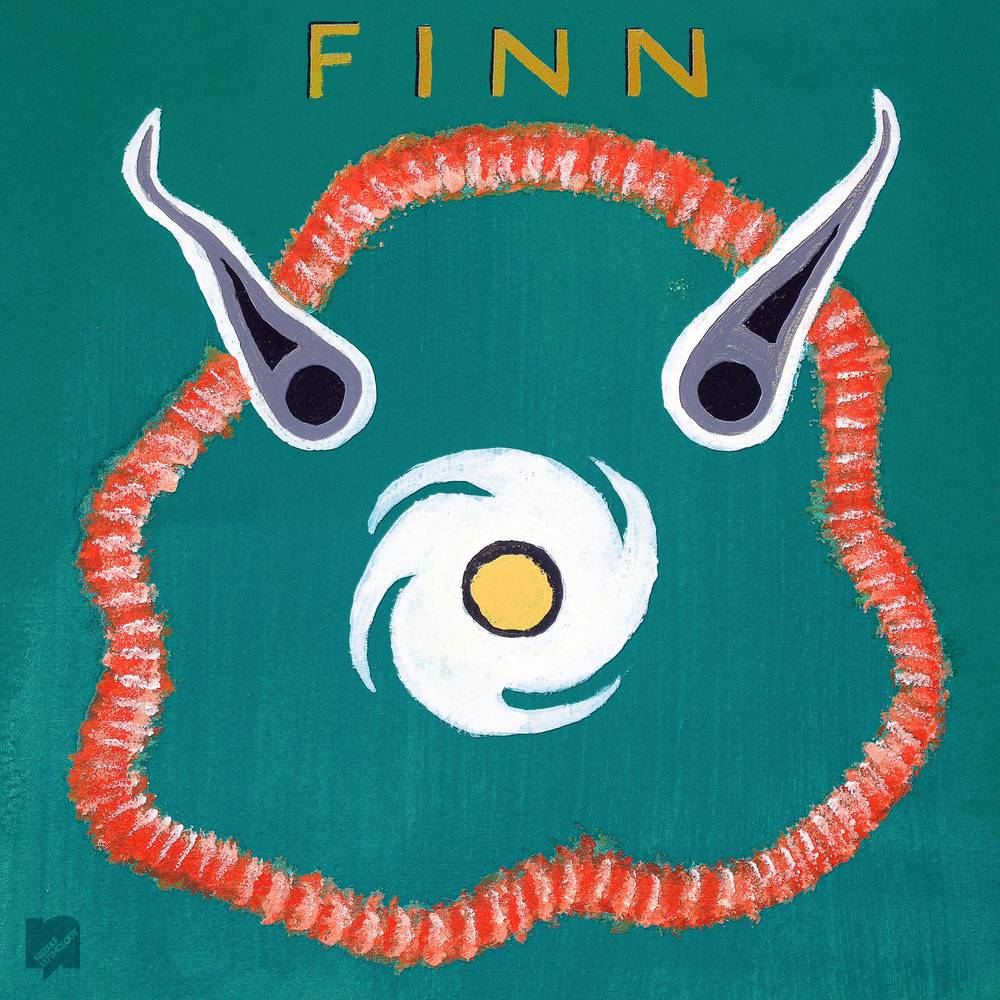 Needle Mythology reissue a special expanded album edition of Finn, the album released by New Zealands most celebrated musical siblings Tim and Neil Finn to acclaim both from critics and long-time fans who had followed the pairs work since their time in together in Split Enz. This is the first time Finn has received a vinyl release.

Released in close collaboration with Tim and Neil, the newly-expanded Finn comes with an entire album The Finn Demos, which gathers together ten songs from 1989s legendary Murchison St sessions, remastered by Miles Showell at Abbey Road Studios. Convening at Neils new Melbourne apartment with a view to making an album together, Tim and Neil embarked on an intensely productive period, writing several songs that would briefly result in Tim joining Crowded House for the resulting Woodface album.

Assisted by the late Paul Hester on drums, the demos capture a host of songs that would go on to be played in arenas around the world in their newborn state: Its Only Natural, Catherine Wheels, Weather With You, featuring a whole extra verse and the previously unreleased Four Stepping in 3/4 Time.

For this release, long-time fan and collaborator on Neils 7 Worlds Collide project, Ed OBrien (Radiohead) contributed liner notes, hymning the albums heavy beauty and its elemental energy. Featuring brand new artwork designed by Needle Mythologys James Gosling, the expanded Finn features newly-unearthed images of Tim and Neil taken by Darryl Ward during the sessions for the album. For this release, Tim and Neil have also shared the listening notes submitted by the brothers parents  something they would do for every song their sons wrote.

For Finn, Tim and Neil enlisted the services of Tchad Blake, whose feel-based approach brought out the best in the brothers, who played every instrument on the record. Writing about the record for Mojo at the time, David Hepworth characterised Finn as a warm and loose record that hardcore fans would undoubtedly adore.

The expanded double album edition of Finn has been cut at Abbey Road by Miles Showell and pressed on 180g vinyl at The Vinyl Factory.

Of this release, Needle Mythology co-founder Pete Paphides says, As a life-long fan of the Finn brothers music in all its incarnations, Im grateful that Tim and Neil have given us the opportunity to re-present their work to the world in a manner that befits the magic of these sessions. The experience of hearing these songs emerge from the speakers at Abbey Road is one Ill never forget.