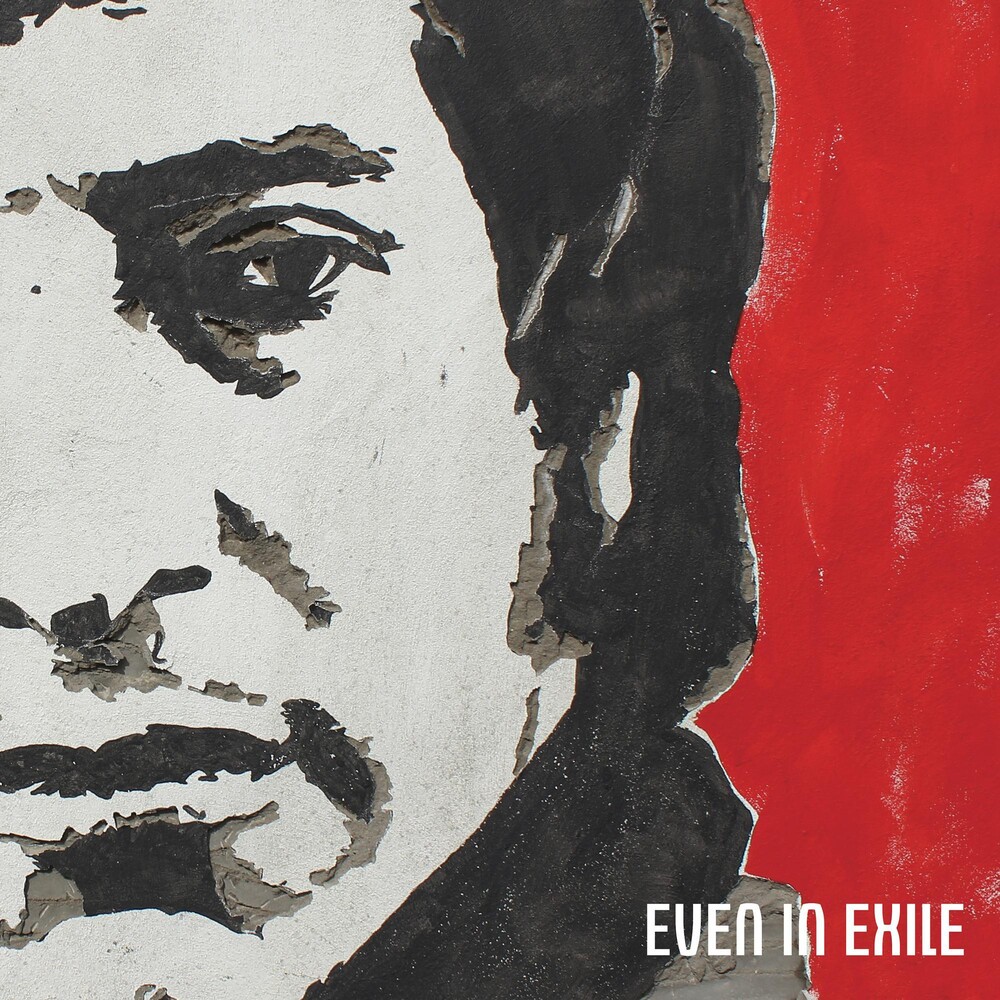 DISC: 1
1. RECUERDA
2. THE BOY FROM THE PLANTATION
3. THERE'LL COME A WAR
4. SEEKING THE ROOM WITH THE THREE WINDOWS
5. THIRTY THOUSAND MILK BOTTLES
6. UNDER THE MIMOSA TREE
7. FROM THE HANDS OF VIOLETA
8. WITHOUT KNOWING THE END (JOAN'S SONG)
9. LA PARTIDA
10. THE LAST SONG
11. SANTIAGO SUNRISE

EVEN IN EXILE is the second album by Manic Street Preachers frontman James Dean Bradfield “It’s a record that draws you in, first with its story, and then with its songs. A wonderful break from the day-job.” An ultra-vivid eulogy to a brilliant life cut short, EVEN IN EXILE is a beautiful collection of songs that loosely trace to story of the life and death of Chilean poet-singer-activist Victor Jara. At points pure and biographical, at others dreamlike and opaque, Bradfield sets words written specifically for the album by poet/playwright Patrick Jones to some of the most addictive and affecting melodies he’s ever composed.