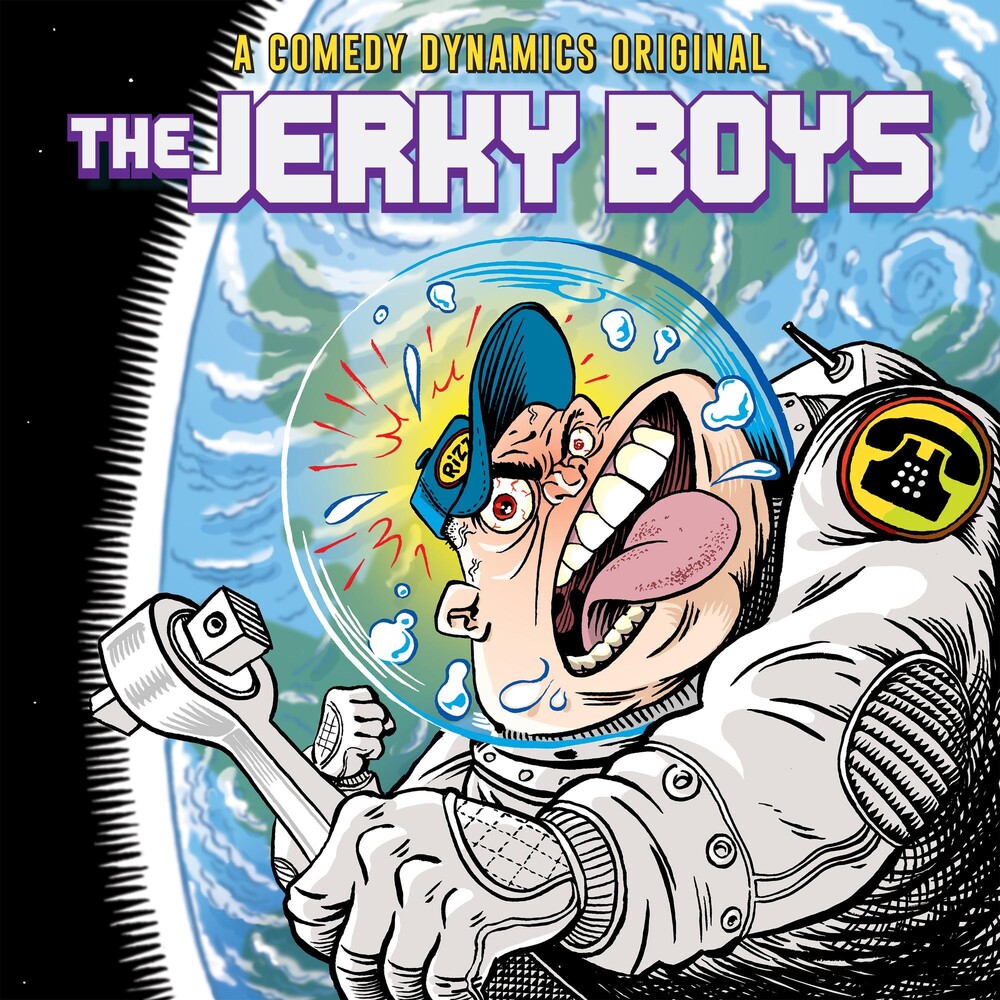 Comedy Dynamics has announced that they're releasing the Jerky Boys new album on Black Friday, 2020. The Jerky Boys consists of brand new content from one of the most influential comedy minds of our generation. The album will be available on Sirius XM, Spotify, Apple Music, Amazon Music, Pandora, Tidal and more starting Black Friday, November 27, 2020.

In 2019, Comedy Dynamics announced that they've partnered with the brain child behind the Jerky Boys, Johnny Brennan, and plan to release their first album in almost two decades, through the Comedy Dynamics comedy record label. The influence of the Jerky Boys' improvisational hilarity and genius continues to permeate in American culture, and helped shape many comedic minds in today's comedy landscape. In fact, Hollywood mainstays such as Amy Schumer, Paul Feig and Seth McFarlane credit the Jerky Boys as an inspiring force in their own creative ventures.

In a 2019 interview with Rolling Stone, Brennan stated that "It's been a long time. I said to myself, `let me do it', let me put something else out there. My kids are growing up and I feel there's plenty of great stuff to put out there." Brennan went on to say "This is a true-blue release, even over The Jerky Tapes. Those weren't a sit-down, make-a-new-Jerky Boys record. Everything I've done now, for this record, is brand spanking new."

Johnny will be reconnecting with a slew of familiar characters from Jerky Boys lore, including Frank Rizzo, Jack Tors and Rosine, while adding a number of brand new characters to the mix. Johnny claims that some of the new characters are influenced by family members and friends, intertwined with the same Jerky Boys brand of comedy that made them one of the biggest names in the industry years ago.

"It's been a long time coming, it's something the Jerky Boys fans have wanted for years. I was so excited about getting the characters together once again to let the people feel the nostalgia and that incredible Jerky Boys magic, while at the same time, moving well into the future. I really hope everyone enjoys it, and spreads the word." said Johnny Brennan.

"I've always been a huge fan of the groundbreaking comedy that the Jerky Boys have to offer. The new album is almost here and we promise it will have been well worth the wait!" said Brian Volk-Weiss, Founder and CEO of Comedy Dynamics.