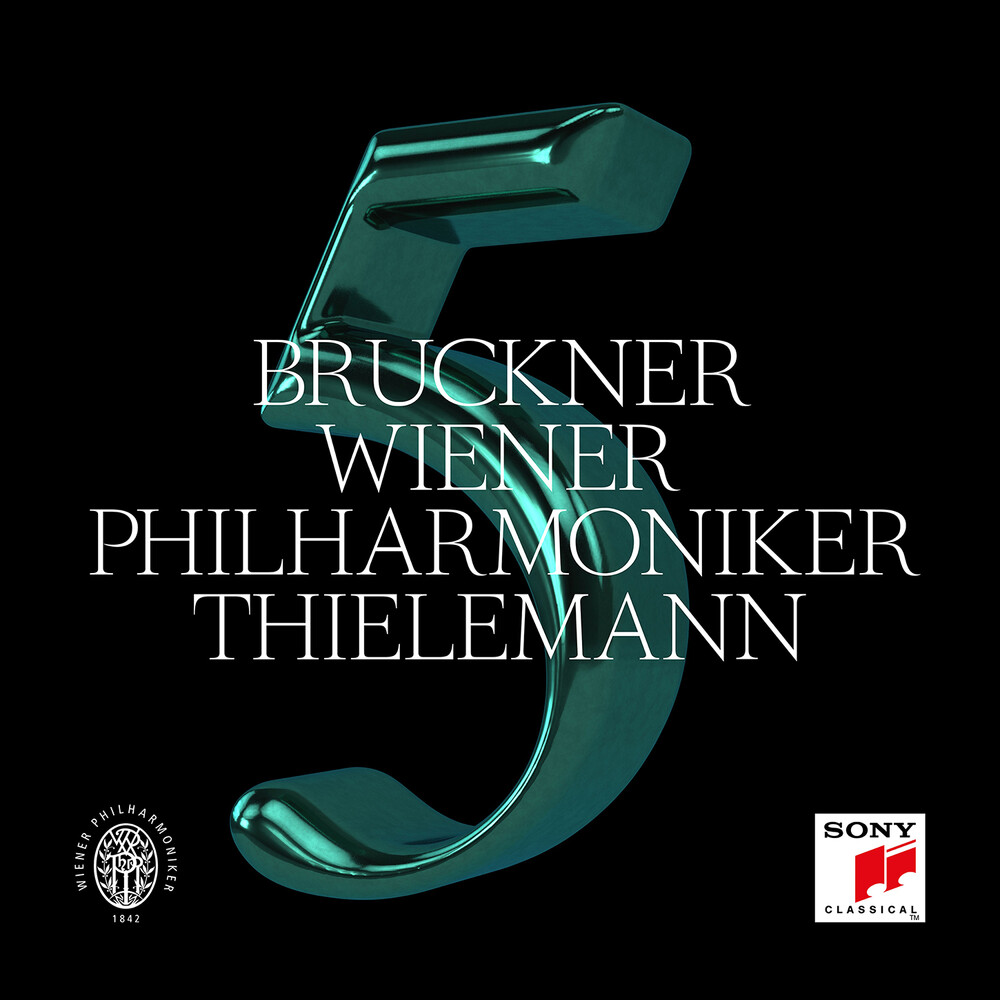 Sony presents the next installment of Christian Thielemann's complete cycle of Anton Bruckner's symphonies with the Vienna Philharmonic- the orchestra's first Bruckner cycle under a single conductor. The Vienna Philharmonic premiered four of Anton Bruckner's nine symphonies, including No. 4 in 1881 and has enjoyed a unique relationship with the Austrian composer's music since 1873. Christian Thielemann, Principal Conductor of the Staatskapelle Dresden, Artistic Director of the Salzburg Easter Festival since 2013 and Music Director of the Bayreuth Festival, is his generation's most esteemed interpreter of the Romantic Austro-German repertoire. In the midst of a mutually stimulating relationship with the Vienna Philharmonic, he conducted his first New Year's Concert with the orchestra in 2019.