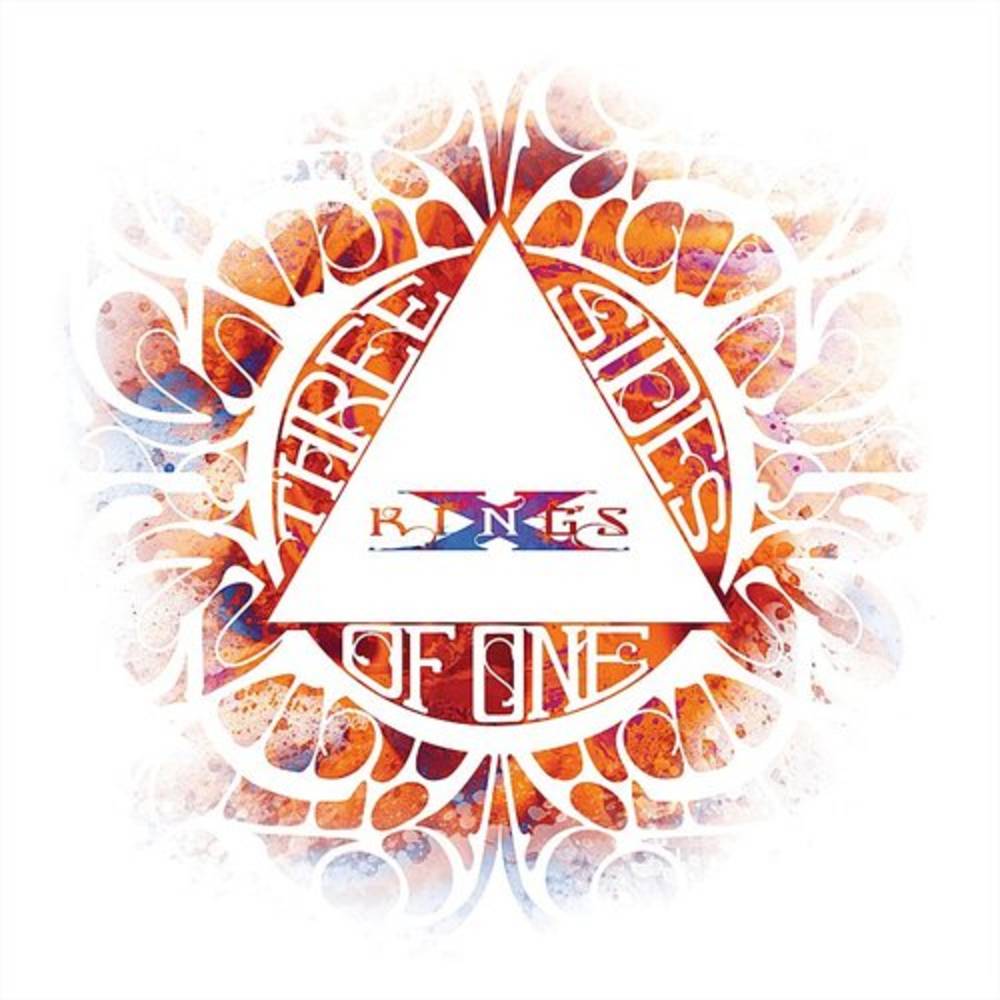 The legendary King's X, comprised of dUg Pinnick, Ty Tabor & Jerry Gaskill, are pleased to announce the release of their 13th studio album 'Three Sides of One' via InsideOutMusic/Sony Music. This is the bands first new music in 14 years, and sees them teaming up with producer Michael Parnin (Rage Against The Machine, Mark Lanegan) to record at his Blacksound Studio in California. dUg comments: "I feel like it's been forever since we put out a new album, and I'm ready for the world to hear our latest offering, hopefully there's a little bit of everything that you love about King's X, three sides of one is the best way to describe it. The groove is with us!" The album will be released as a Limited Deluxe Gatefold 180g Marbled 2LP + CD including an exclusive hand-numbered print & poster, as well as a Ltd CD Digipak, Gatefold Standard 180g 2LP + CD.