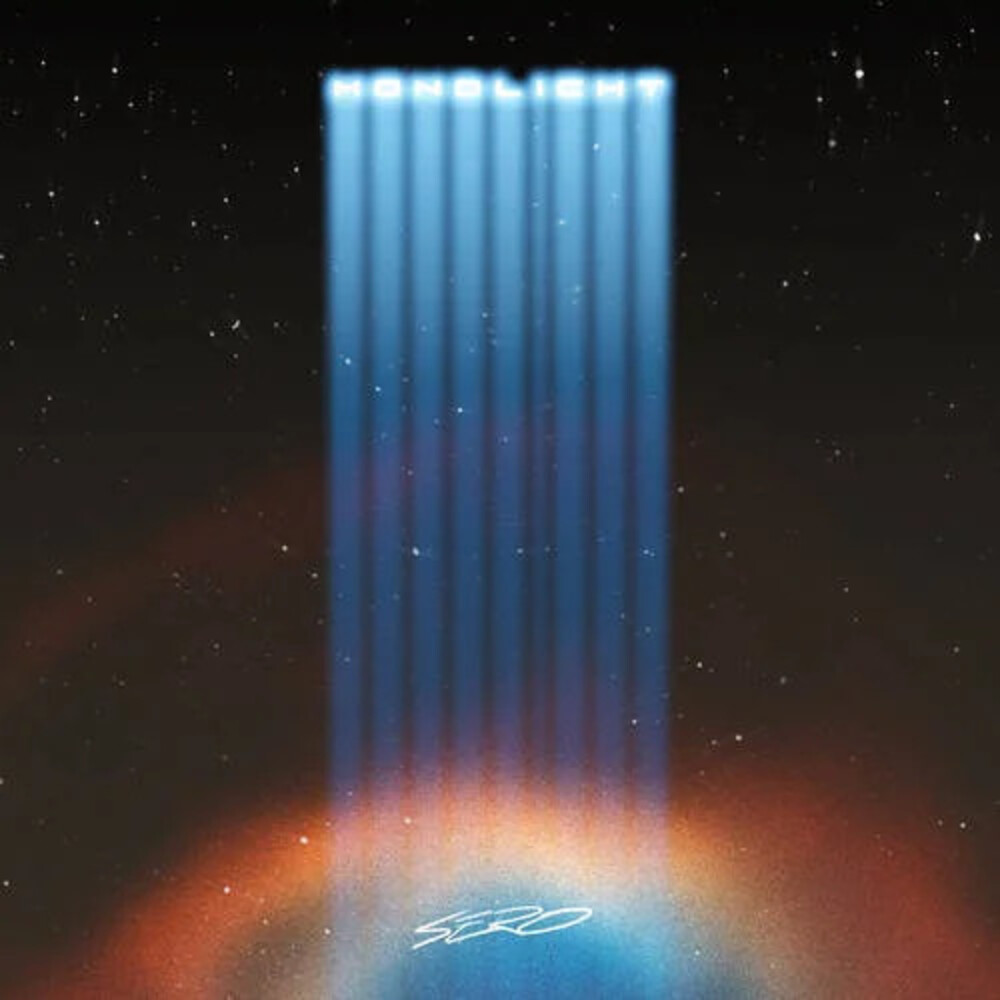 Limited boxset with hoodie. Sero is undoubtedly one of the most versatile and creative artists that German rap has produced in recent years. With "Mondlicht" the Berliner is now presenting an album that has very little, sometimes even nothing, to do with the rap of his first releases. Instead, Sero creates what very few succeed: the impressive transition into pop - not as a phrase, but as a promise. Songs that catch your ear and touch your heart. The focus track "Der Himmel ist weg" is a song that speaks for itself - but the creation of which demanded a lot from Sero. Also musically, because Sero shows himself vocally from a completely new side. A song whose atmosphere carries you away, pulls you down into a world from which even the sky has said goodbye, in which a fire is blazing, but from whose ashes a new Phoenix may one day emerge.