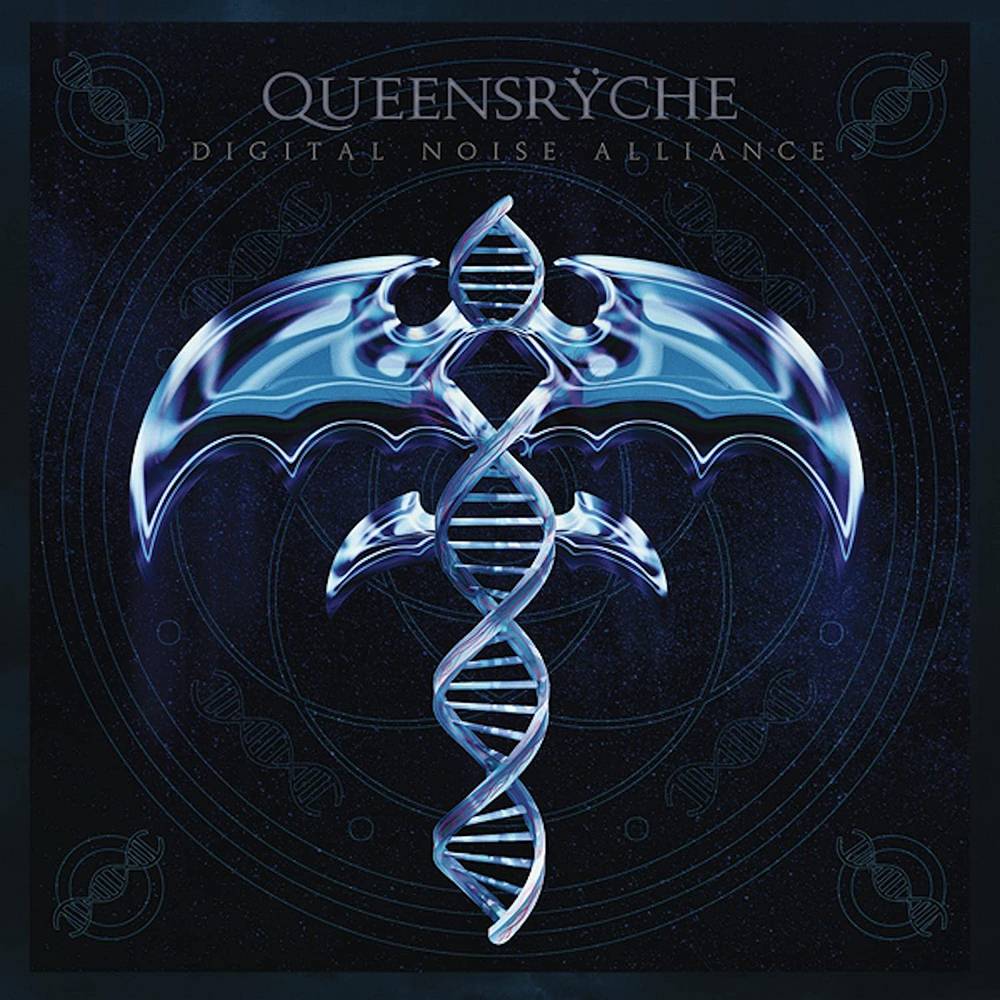 With over 20 million albums sold worldwide, innumerable accolades and a career that not only spans, but has charted the course of multiple genres, QUEENSRCHE remains a force in their own right. Digital Noise Alliance, QUEENSRCHEs 16thstudio album (out October 7th) and fourth to be helmed by founding guitarist Michael Wilton, vocalist Todd LaTorre and bassist Eddie Jackson continues the ever-evolving legacy the Bellvue Washington born band began in 1982 when they first took hold of the flame with their hugely received self-titled 4-song EP. Their recent U.S. tour with Judas Priest proved that the bands time off the road and in the studio only stoked their ambition and fire. Once again teaming producer Zeuss (Rob Zombie, Hatebreed), Digital Noise Alliance not only refracts QUEENSRCHEs past accomplishments but also pushes into the bands future. From the albums frenetic opener, In Extremis, the pensive, Forest or Behind The Walls, which echoes QUEENSRCHE classics and genre-defining albums including Operation: Mindcrime and Empire, Digital Noise Alliance is QUEENSRCHE effortlessly moving from strength to strength: immediate and thought-provoking. Quintessentially QUEENSRCHE.