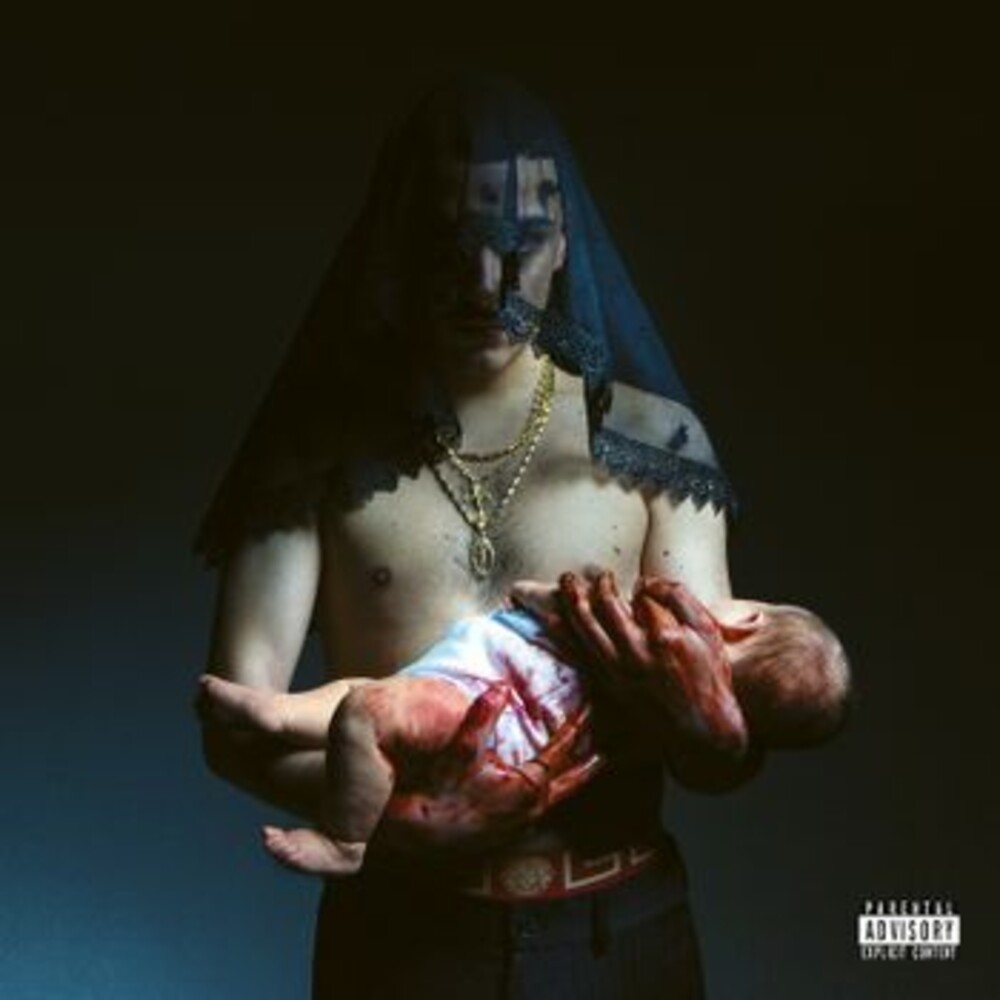 Limited autographed edition. The new album by Papa V GesÃ¹ Bambino, released on October 7th, will be available in an autographed CD version. The album consists of 12 tracks that are added to the 3 already released Al Capone, Apparecchiato and Crack in Casa 24/7. There will be collaborations with other artists of the rap / trap scene Papa V grows up in the hinterland south of Milan, and it is here that, influenced by the reality and the situations that surround him, he approaches the world of hip-hop and finds an outlet in writing from a very young age. Age. & nbsp; The music that accompanies Pope in his adolescence, from which he also finds inspiration is mainly Italian: from the rap of Dogo and Fibra, up to the songwriting of artists such as Vasco. & Nbsp; Blood cousin of Fri2, producer of Nerissima Serpe, Papa becomes part of the independent team K100 and publishes the track Terrorista, raw and unfiltered, with which the artist begins to get talked about. & Nbsp; Baby Jesus is a great step for the artist who marks the beginning of a period