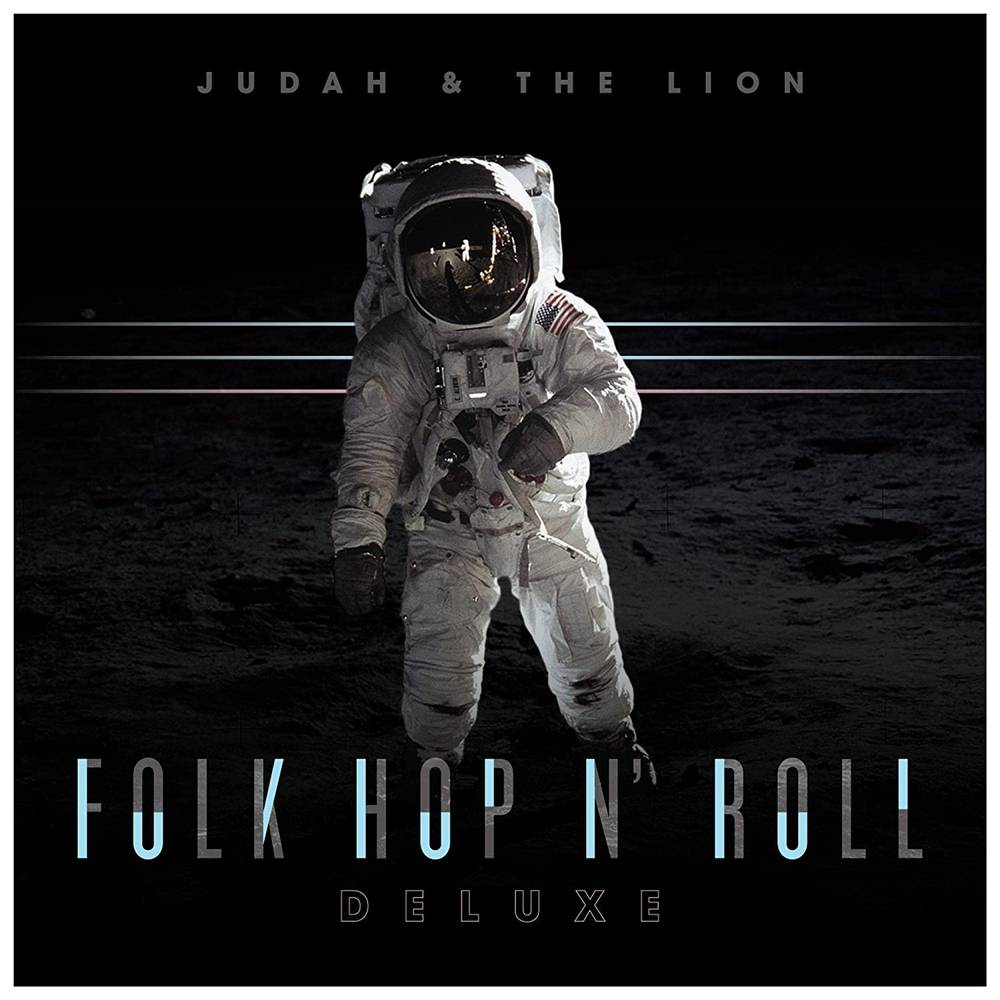 Years before forming one of Nashville's most genre-bending bands, the members of Judah &the Lion grew up in separate corners of the U.S., listening to every type of music that came their way. They loved it all: the twang of folk, the beat of hip-hop, the drive of rock & roll, the punch of pop. Later, after college brought all four musicians to Tennessee, it only made sense to combine those different backgrounds # and different sounds # together. With their second full-length album, Folk Hop N Roll, the guys shine a light on the place where their influences overlap. It's a wide-ranging sound, with fuzz bass, hip-hop percussion, distorted banjo riffs, and super-sized melodies all stirred into the same mixing pot. There's no boundaries, says frontman Judah Akers, who shares the band's lineup with drummer Spencer Cross, mandolin player Brian Macdonald, and banjo wiz Nate Zuercher. We wanted to make something raw, something with attitude. We all grew up loving these hip-hop beats, so why not make an album that has the grit of Run DMC or Beastie Boys, along with all the folk instruments that we play?