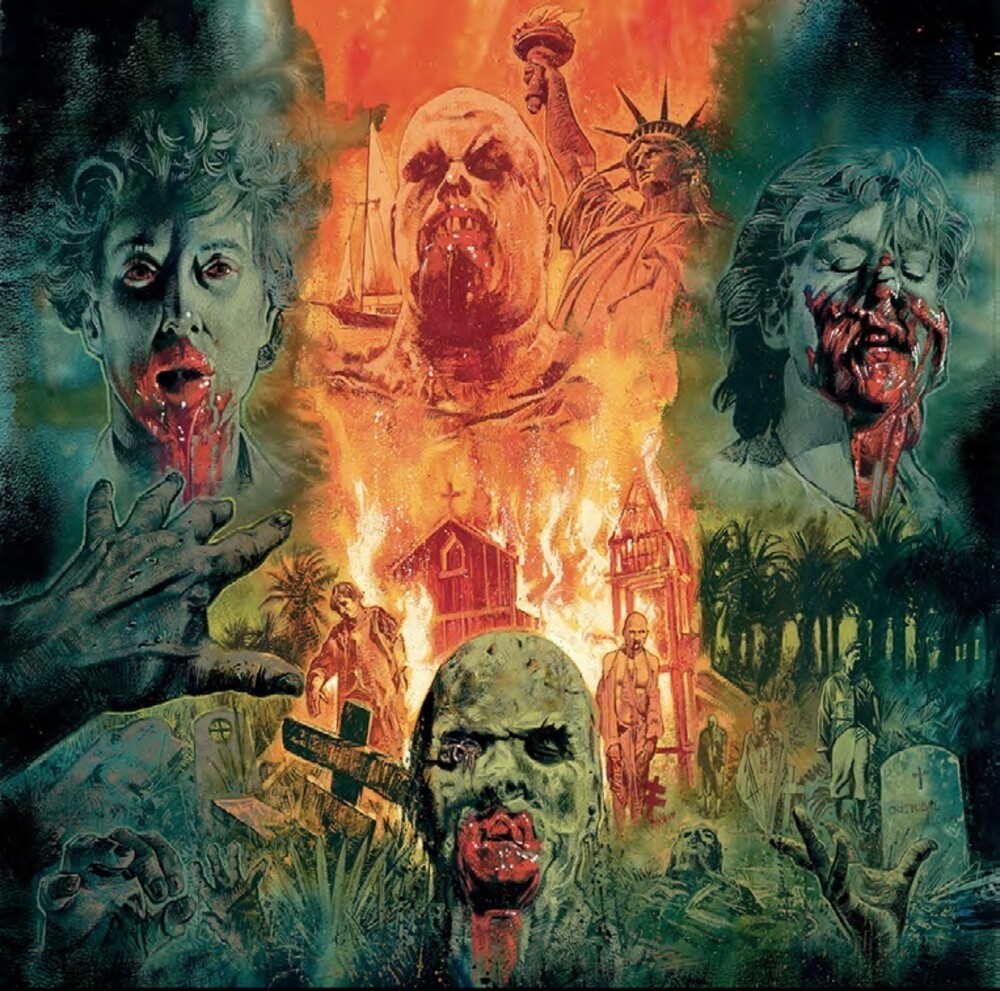 At last but not least... After 2 years of absence from our catalogue we are glad to reveal we are close to release a new edition of Fabio Frizzi's fans most beloved horror score, Zombi 2, with the American title of Zombie Flesh Eaters, a project we are developing since five years! Since ever paired with Un gatto nel cervello, now finally alone in a version that is gifted with unreleased material which was recorded in a tape found in an old Ribot archive. One of the holy grails in our catalogue, since ever bitterly loved, because of it's shortness: even if the older version featured a good portion of the score, it was largely incomplete. With the addition of the material transferred from this extra tape, and with the song which can be heard at the beginning of the movie, when the two protagonists investigate the sequestered ship, we can attest this is the definitive edition of this outstanding soundtrack which marks a significant style evolution of the Maestro, aside the growth of his artistic relationship with Lucio Fulci. In this edition we offer the score on CD in a deluxe hardpaper box with the insane artwork by Graham Humphreys, both on the box and on the 40 pages book inside, slim jewelcase with a maxi inlay featuring the iconic photographic poster of the time and a crazy black and white artwork by Alexandros Pyromallis. Gun line is complete with liner notes by Antonella