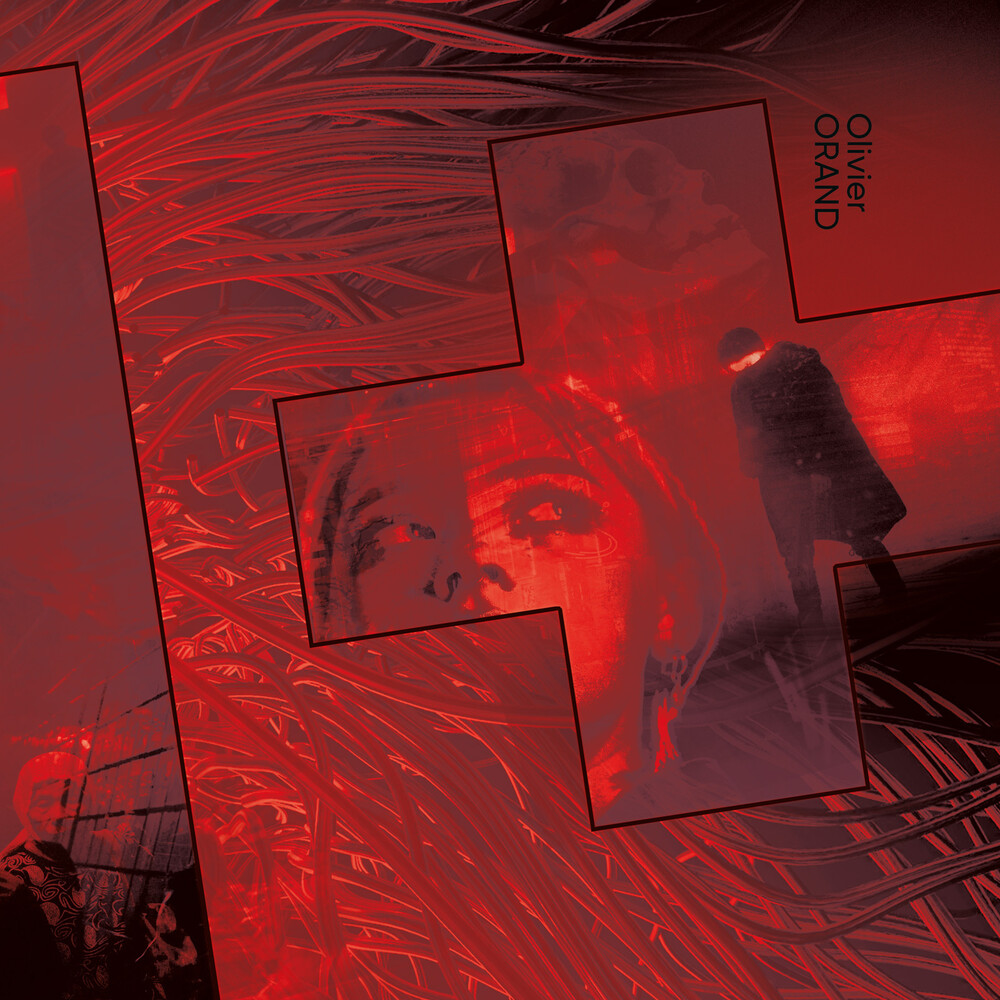 Olivier Orand is an electronic / IDM producer whose debut album, Human, made quite an impact when it was originally released in 2008 under the monicker Hol Baumann. From 2017 the French soundscaper decided to produce music under his own name, and in 2019 Sidereal took care of Human re-release on CD and 2LP.