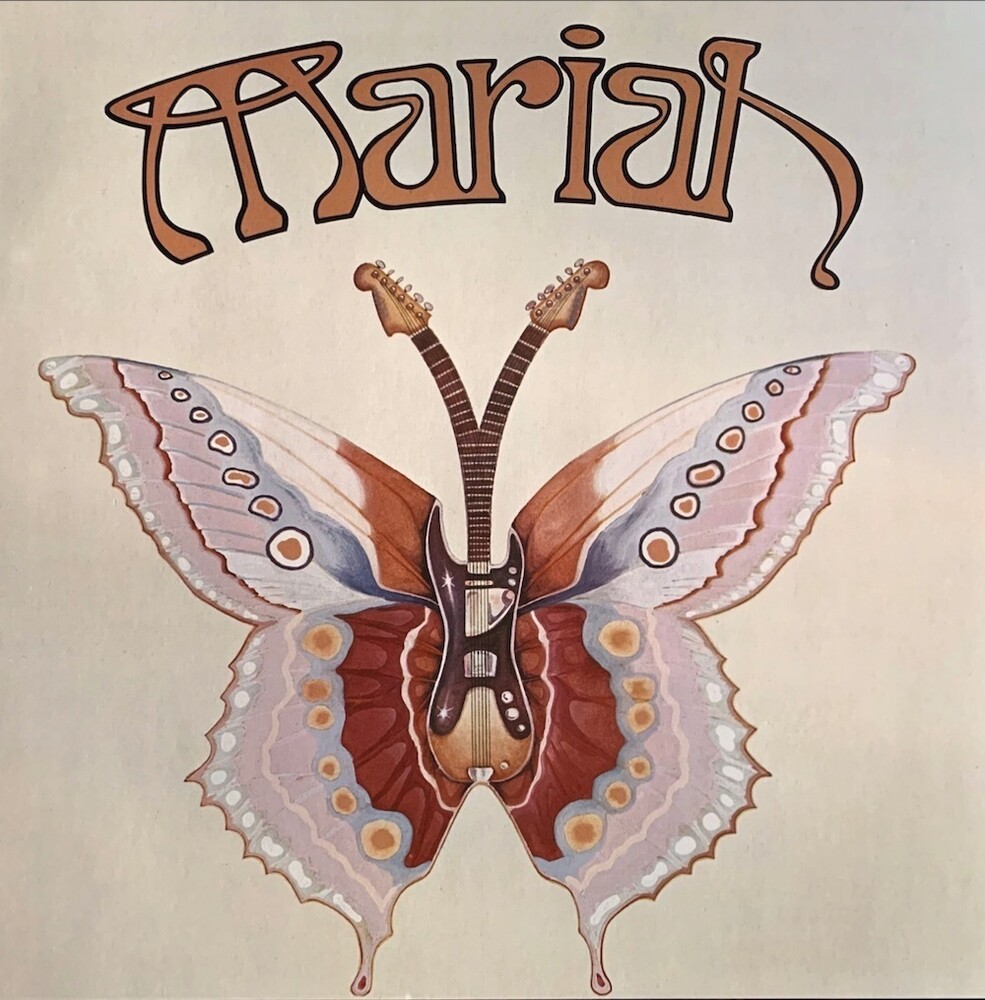 FIRST TIME ON CD - REMASTERED - Here is a band from Chicago with a huge history that will represent several artists and bands. Starting under the name The Jamestown Massacre in 1967, the combo included Vic (VJ) Comforte and David Bickler. All of Chicago saw them between 1969 and 1974. Many contacts will be exchanged, including with Jim Peterick, Barry Mraz and Bob de Stock. The group will then undergo several line-up changes. In 1974, the band gathered around keyboardist Mark Ayers (Ryuichi Sakamoto), bassist Ed Burek, singer Comforte, drummer Wayne DiVarko and lead guitarists Len Fogerty and Frankie Sullivan (Survivor, Heart, Robin McAuley, Edgar Winter). The band then decided to move to Los Angeles, after changing their name to Mariah. "Mariah", the album, was released in 1975. Produced by Bob Destocki (The Ides of March, Chase), the nine tracks highlight their broad influences: from Doobies Brothers (voices) to Foghat boogie rock, to progressive Kansas or Styx and to a certain Uriah Heep. Three tracks are co-written by Jim Peterik (Survivor, Pride Of Lions, The Ides of March).