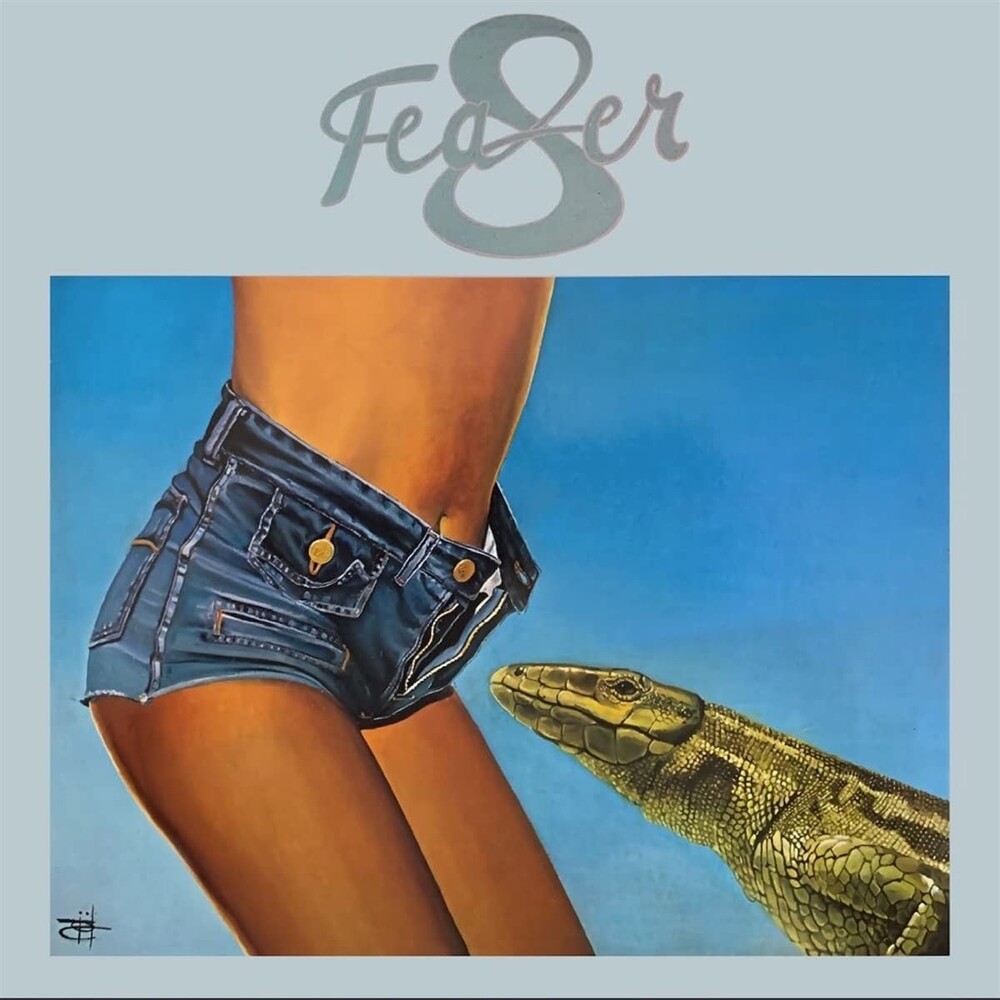 NEWLY REMASTERED - FULL BOOKLET / 5 BONUS TRACKS (2 EXCLUSIVE). Between 1982 and 1985, Adrian Vanderberg had been successful, mainly in the Netherlands, Japan and the United States within a band whose melodious hard rock had revealed to the world the musical skills of the talented guitar player. Three albums had helped him build a solid reputation and even get a hit, the famous ballad Â«Burning HeartÂ».1974, at only 20 years of age, the musician that is still known as Adje van der Berg plays in the band Darling. He meets Jos Veldhuizen, another local combo, while going to a concert of Maddogs. The young musician is impressed by the singer's voice, his presence and his tremendous experience. He integrates into the Maddogs for a few concerts before finally proposing to Jos to start their own band: Teaser. After having recruited Peter Van Eijk on bass and Nico de Gooyer on drums, and after winning a contract with Philips Records, Teaser releases a first single "Do It To Me / Don't Tease Me" in 1977 on which we already notice similarities between the voice of Jos and the one of a certain Paul Rodgers. As a big fan of Free, Aje clearly draws influences from the famous British Blues Boom dear to Humble Pie, the Yardbirds, Ten Years After or Cream. It is now 1978, the quartet are signed on the prestigious label Vertigo (Black Sabbath, Thin Lizzy, Uriah Heep, Status Quo) who release the LP in the Netherlands, then in the rest of Europe with a different cover. Indeed. The original cover is a reproduction of one of Adje's paintings (with a lizard whose point of interest already seems to converge with those of the white reptile of Coverdale), on the German press, it is actually replaced by a superb picture of the guitarist in action with a Stratocaster in hand. Far from laying down his arms, Van den Berg then recruits the singer Bert Heerink in a new version of Teaser and a demo will catch Phil Carson's attention (Led Zeppelin, AC/DC, Twisted Sister), then vice-president of Atlantic Records in London. With this new contract that opens the doors to America, Adje will then become Adrian and Teaser become Vandenberg.