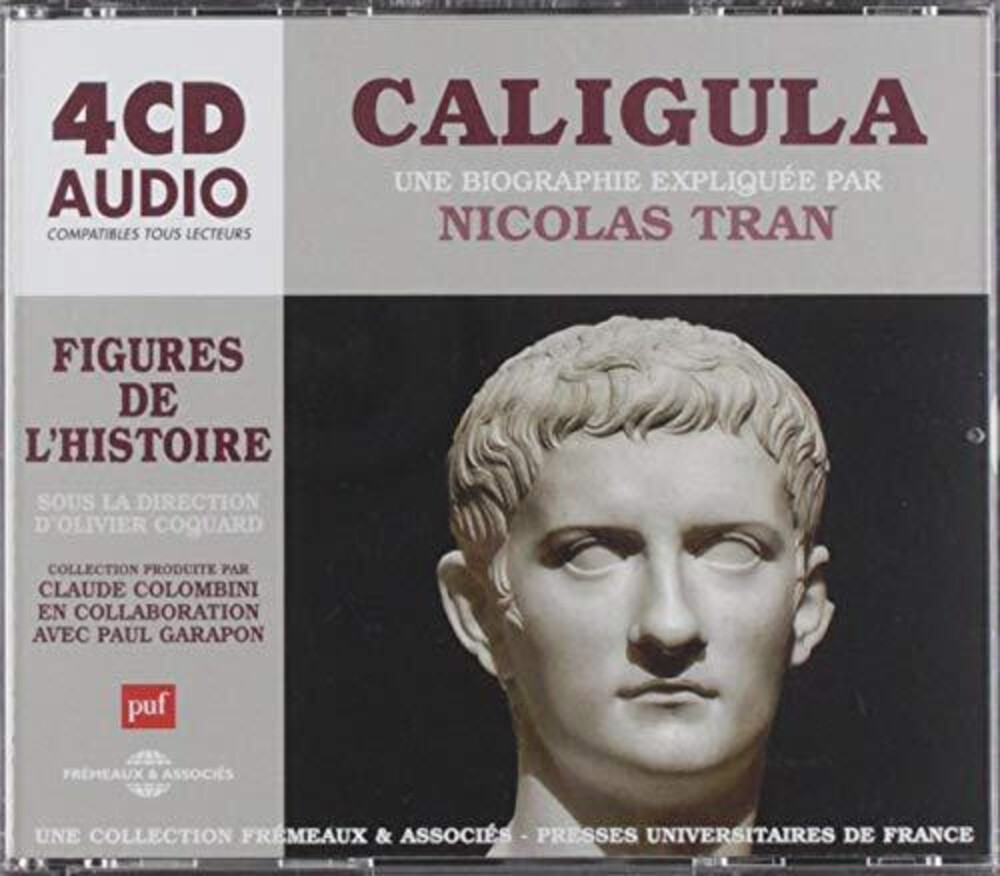 Presses Universitaires de France and Fremeaux & Associates offer this biography of Caligula by Nicolas Tran, professor at the University of Poitiers and specialist of the Roman Empire in the first centuries of our era. Caligula is an infamous Roman emperor. He embodies a model of tyrant, from ancient times to the present day. It is interesting to analyze the violence attributed to this emperor as revealing the political and institutional tensions peculiar to the imperial regime during the first century of it's history. For a truly historical biography is not about judging but about placing a singular personality and work in their historical context. Despite the scarcity and complexity of historical sources, Nicolas Tran traces the course of Caligula, the prince to the monster, the emperor to the black legend.