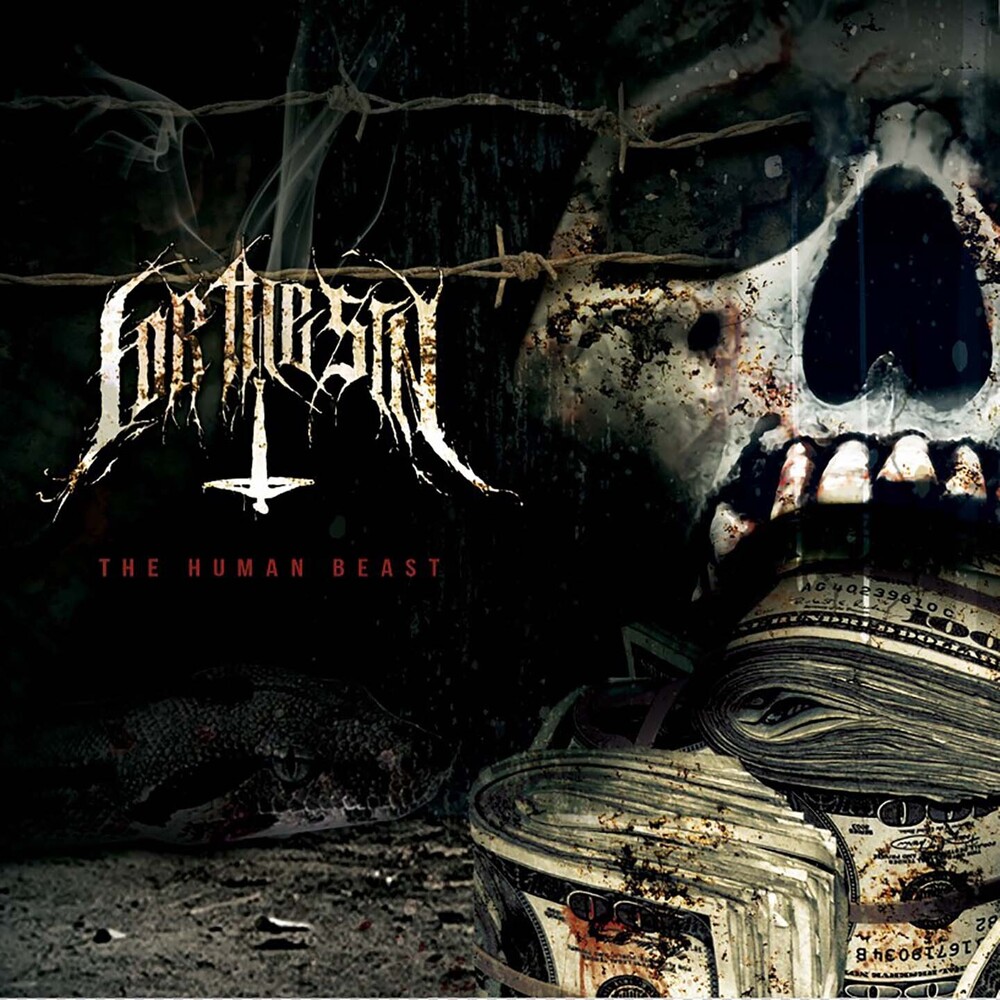 For the Sin is a Beatdown band focusing on the heaviness and the unhealthy side of all that this music has to offer. By combining the Beatdown with typical rhythms of slam Death Metal, Fab, Loud, Nico and Jo, respectively guitarist, singer, bassist and drummer, released a first EP entitled "Sweet Suffering". A clip emanates from this EP: Pain. In order to continue in this direction and to always put more in ourears, they recruit Vanvan to occupy the place of second guitar. After a series of concerts that will be cut short by the pandemic, the band returns to the studio to record a second album. For various reasons, sometimes personal, sometimes professional, the line-up evolves to welcome Dra Kai on drums, Guillaume on vocals and soon Draries on bass. In preview, the single "Reborn" is released in the form of video lyrics. After these fruitful episodes, the band gets back on it's feet and returns with their new album "The Human Beast". An album that is faster and more incisive than the previous one, in particular thanks to the new singer, who mixes more the different influences of the band, brings a less guttural but more Hardcore voice, which gives a side both more human but more hateful to this opus, and which will not stop unleashing your most primary instincts in you as you listen to it.