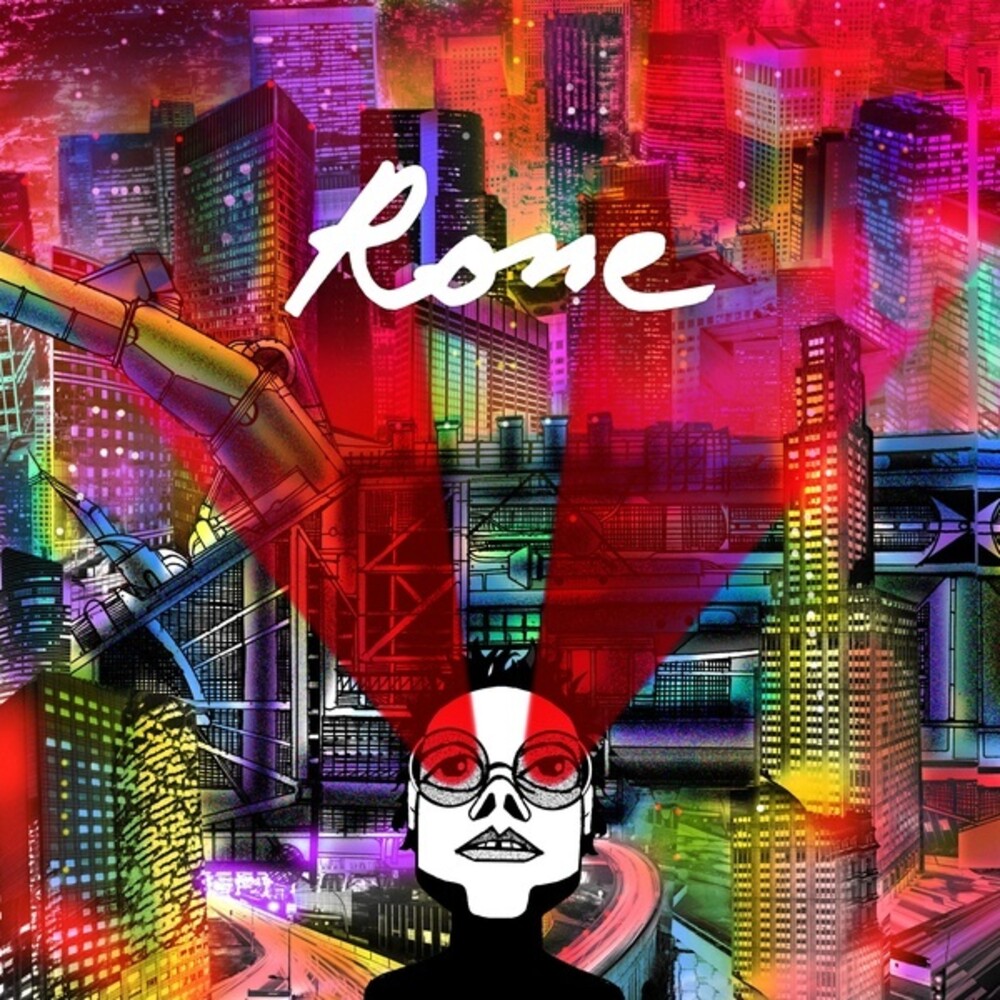 Vinyl LP pressing in gatefold jacket. 2017 release. Stepping into Rone's music is like sleepwalking through a vividly colorful dream, eventually stumbling across a strange, scintillating Megapolis of saturated light and colors: Mirapolis. It's twelve tracks/districts, each with their own specific planning, pulsate as though animated by their musical mastermind. We snorkel through Mirapolis' musical depths. A city that generates constant wonderment, a desire for emancipation, a gathering of citizens connected to the collective's vital energy. The project was an opportunity for Rone to get reacquainted with long-time stage and studio partners John Stanier, Gaspar Claus and the Vacarme band, and Bryce Dessner (guitarist for The National,) while bringing in new collaborators (and thus, new interpretation of Rone's dreams). We find American slam-poet Saul Williams, who happened to be in Paris for a moment and contributes a searing anti-Trump screed; Baxter Dury, who brings an irresistible East London touch to Switches, a kind of fan fic that reimagines the Beatles' Sgt Pepper lounging pensive in a club chair; Israeli electronic music muse Noga Erez, who inspired Waves, which, despite being recorded remotely, betrays a euphoric partnership; and finally, Kazu Makino, Blonde Redhead's bewitching singer and multi-instrumentalist, who contributes to the album's closer, the gauzy Down for the Cause.