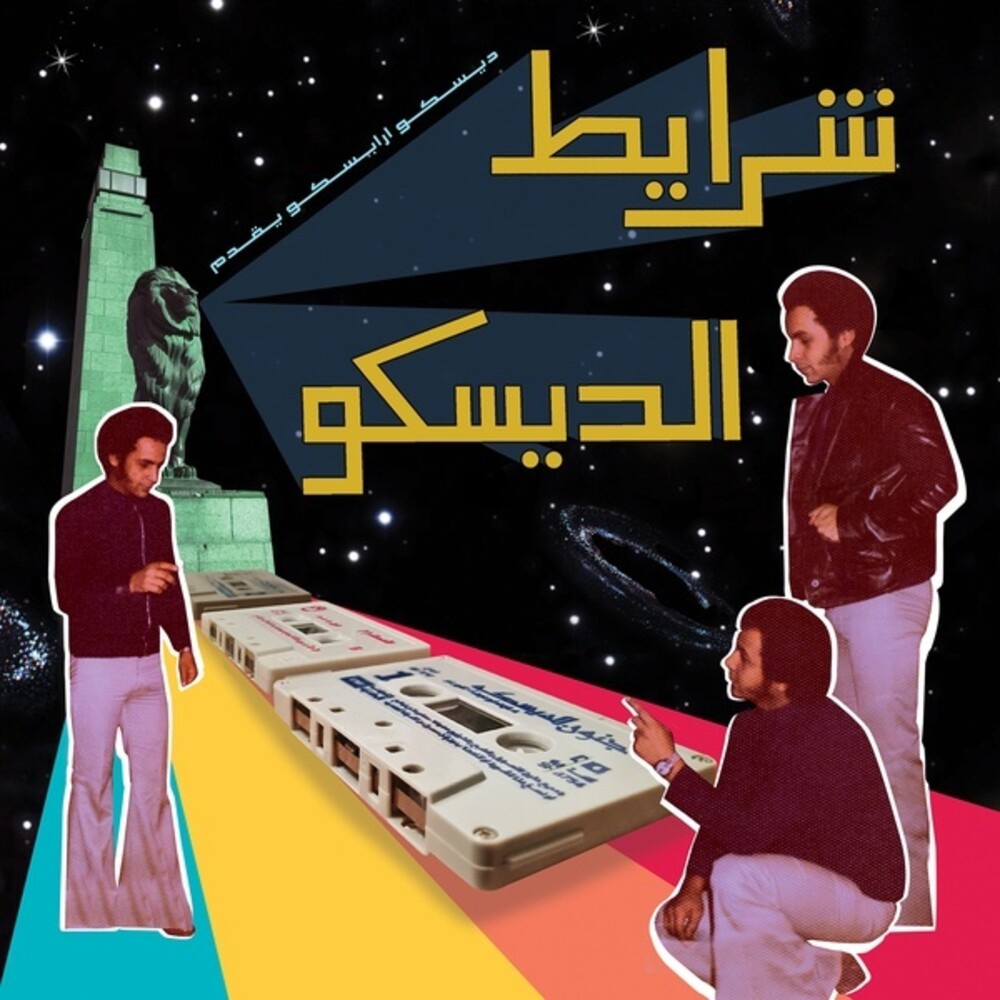 Vinyl LP pressing. Wewantsounds is delighted to release Sharayet el Disco a selection of Egyptian 80s Disco and Boogie tracks curated by Egyptian DJ Disco Arabesquo from his vast collection of cassettes. Most tracks have never been released on any other format and are making their vinyl debut with this set. A journey through the funky sound of 80s Egypt, Sharayet El Disco (which can be translated by Disco Cassettes) features Simone, Ammar El Sherei and more obscure names from Cairo's cassette culture. The audio has been remastered for vinyl by David Hachour at Colorsound Studio in Paris and features artwork by young Egyptian graphic designer Heba Tarek.