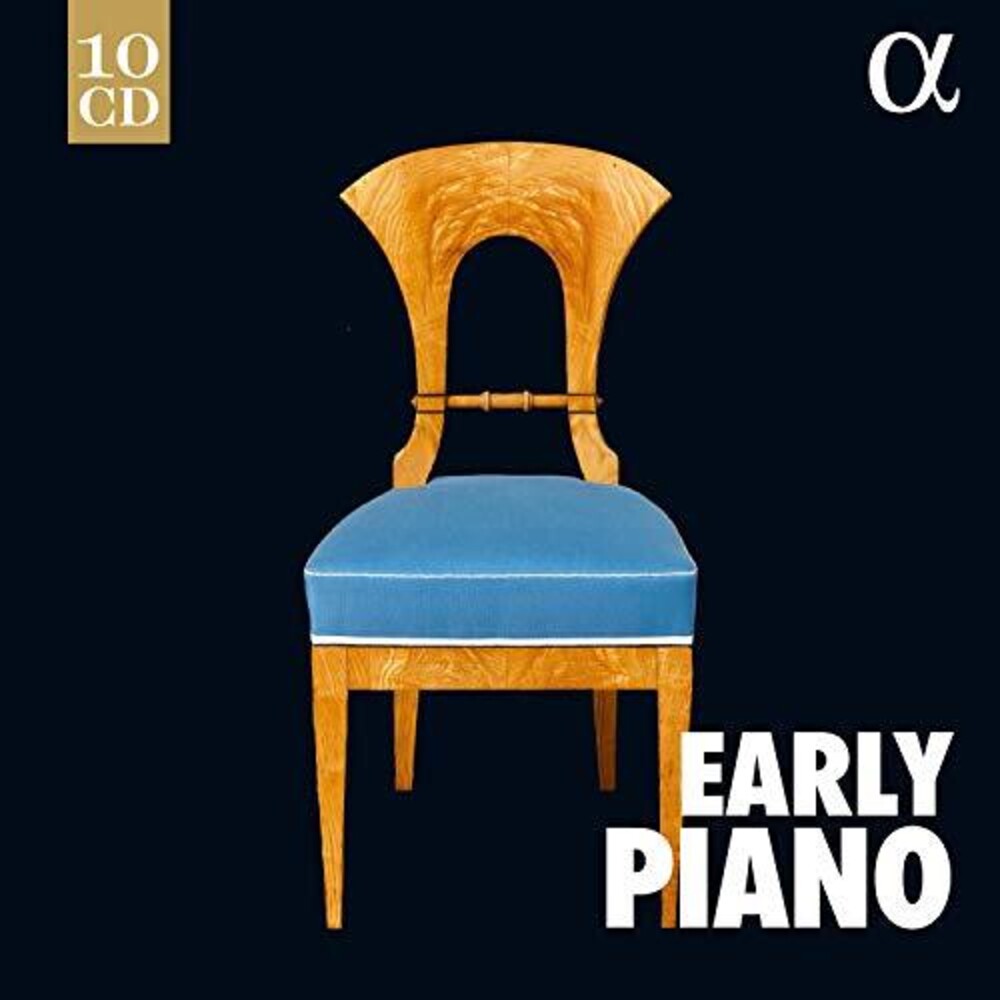 Of all the instruments that have marked the course of musical history, the piano has certainly gone through one of the most remarkable evolutions. It began as an intermediary, transitory stage between two instrumental traditions. Following it's invention by Bartolomeo Cristofori at the beginning of the 18 the century, the piano gradually replaced the plucked strings of the harpsichord with a hammered, striking action; this innovation enabled a far wider range of dynamic nuance, increasingly winning over musicians and composers in the 18th and above all in the 19th century. After Cristofori, the German keyboard maker Gottfried Silbermann further developed the instrument, and it's sound eventually became more like that of the modern piano as we know it. In the quest for interpretations that get as close as possible to those of past eras, some of today's pianists have adopted the early pianoforte, offering the listener the opportunity to discover the sounds the composer would have heard and conceived. Firmly convinced of the rightness of this approach, Alpha has collected 10 albums of these recordings, in an attractively produced set, presenting works by a number of different composers, including Haydn, Chopin, Beethoven and Schumann, performed by some of the label's iconic pianists, such as Freddy Eichelberger, Jos van Immerseel, Alexei Lubimov, and Eric Le Sage.