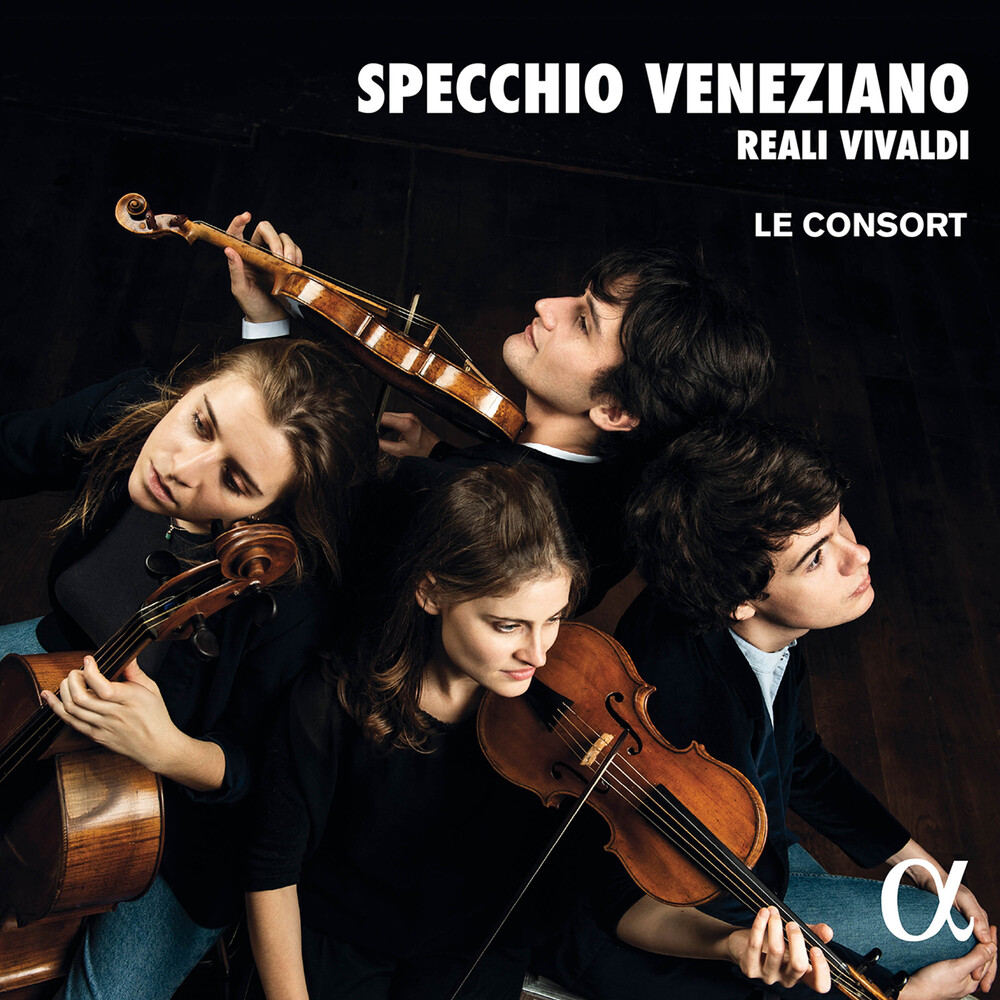 Specchio veneziano or the Venetian mirror - this programme compares and contrasts two composers from the city of the Doges: on the one hand the celebrated Vivaldi, on the other a virtual unknown, Giovanni Battista Reali, who was born there in 1681, three years after Vivaldi, and died in 1751, ten years after his illustrious colleague. A violinist himself, he composed trio sonatas, including a very spectacular Folia, which ThÃ©otime Langlois de Swarte, Sophie de BardonnÃ¨che, Hanna Salzenstein and Justin Taylor juxtapose with Vivaldi's Folia, alongside other highly virtuosic pieces, many of them complete rediscoveries, since half of this program has never been recorded before.