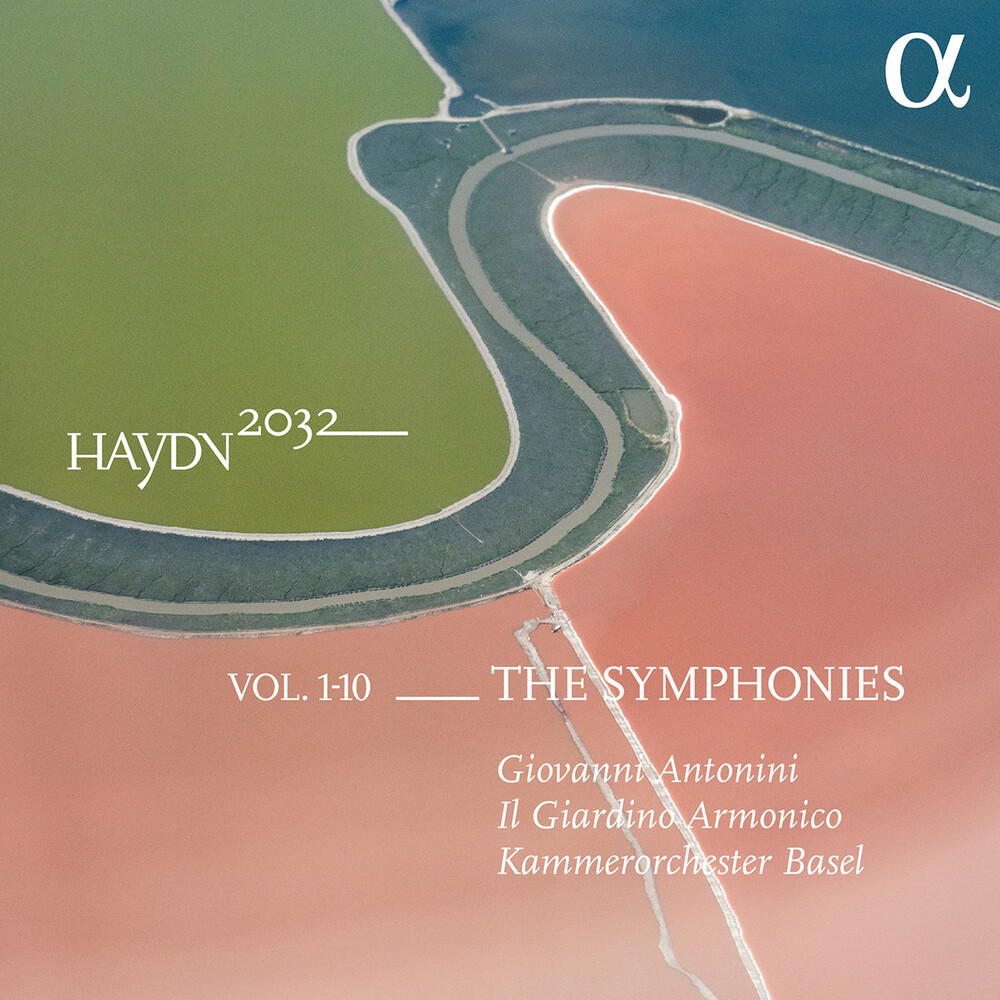 This ten-album set celebrates the release of the first ten volumes of the HAYDN2032 series, which aims to record all 107 Haydn symphonies by the 300th anniversary of his birth in 2032. This highly ambitious project under the artistic direction of Giovanni Antonini is shared between two ensembles, Il Giardino Armonico and Kammerorchester Basel. It's first volumes have received the most prestigious awards, including the Gramophone Award, the Diapason d'Or, the 'Choc' de Classica of the year and the Preis der Deustchen Schallplattenkritik. Produced in collaboration with the Joseph Haydn Foundation in Basel, this series pays tribute to one of the key composers in the history of music, whose inventiveness and emotional richness are nevertheless underestimated all too often. Antonini places his enthusiasm and sense of colour at the service of this music, which he sees as 'a kaleidoscope of human emotions'.