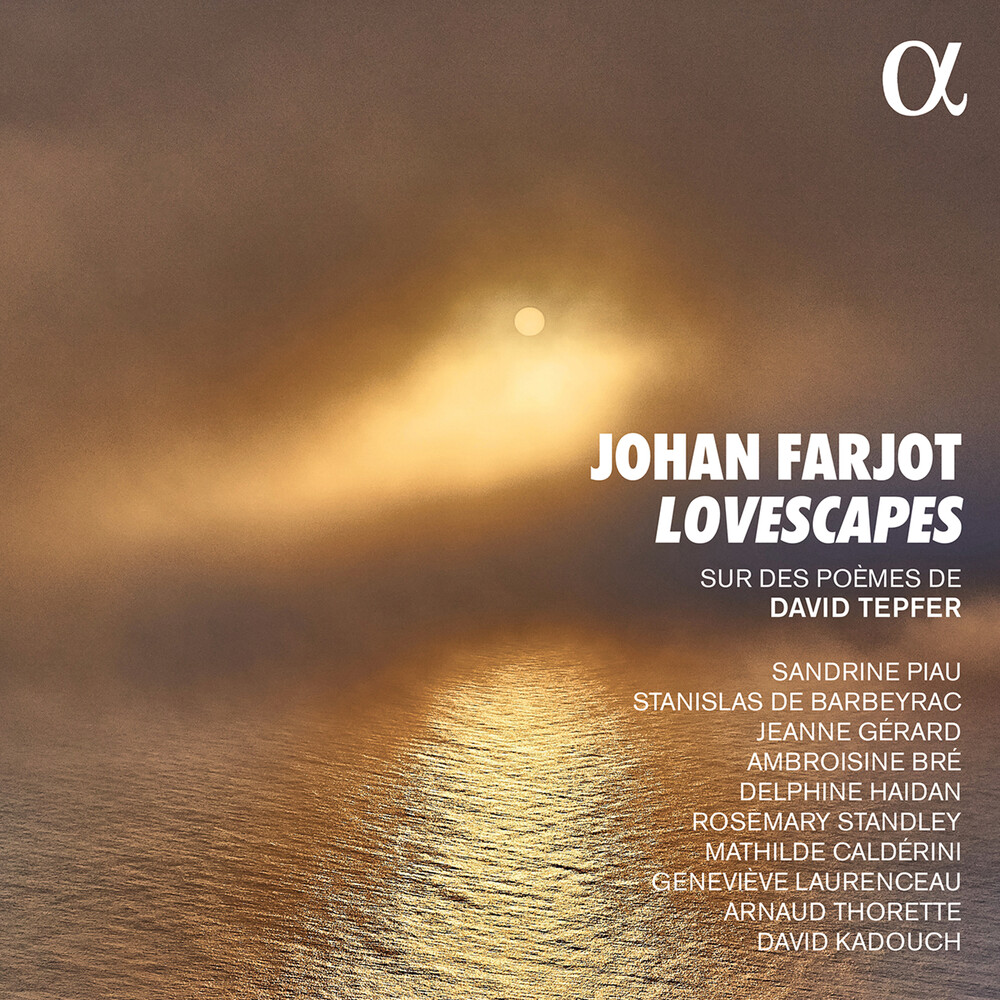 Johan Farjot's music prolongs the inner resonances of David Tepfer's beautiful poems, dealing with the frissons and sorrows of love. On the road to the eighty-eight temples of the Japanese island of Shikoku, the piano of Johan Farjot or David Kadouch, with the complicity of GeneviÃ¨ve Laurenceau on violin, Arnaud Thorette on viola and Mathilde Calderini on flute, opens out a kaleidoscope of emotions served by the magnificent voices of Sandrine Piau, Stanislas de Barbeyrac, Delphine Haidan, Ambroisine BrÃ©, Jeanne GÃ©rard, with a guest appearance by Rosemary Standley. Johan Farjot explains: 'This is a polyglot project that corresponds to my aesthetic standpoint, influenced by American music (the Minimalists and Aaron Copland, whose soundscapes are there in the background). But my music still bears the imprint of the French school and I am at ease with that tonal heritage, now that the war between "atonalism" and "tonalism" is behind us.'