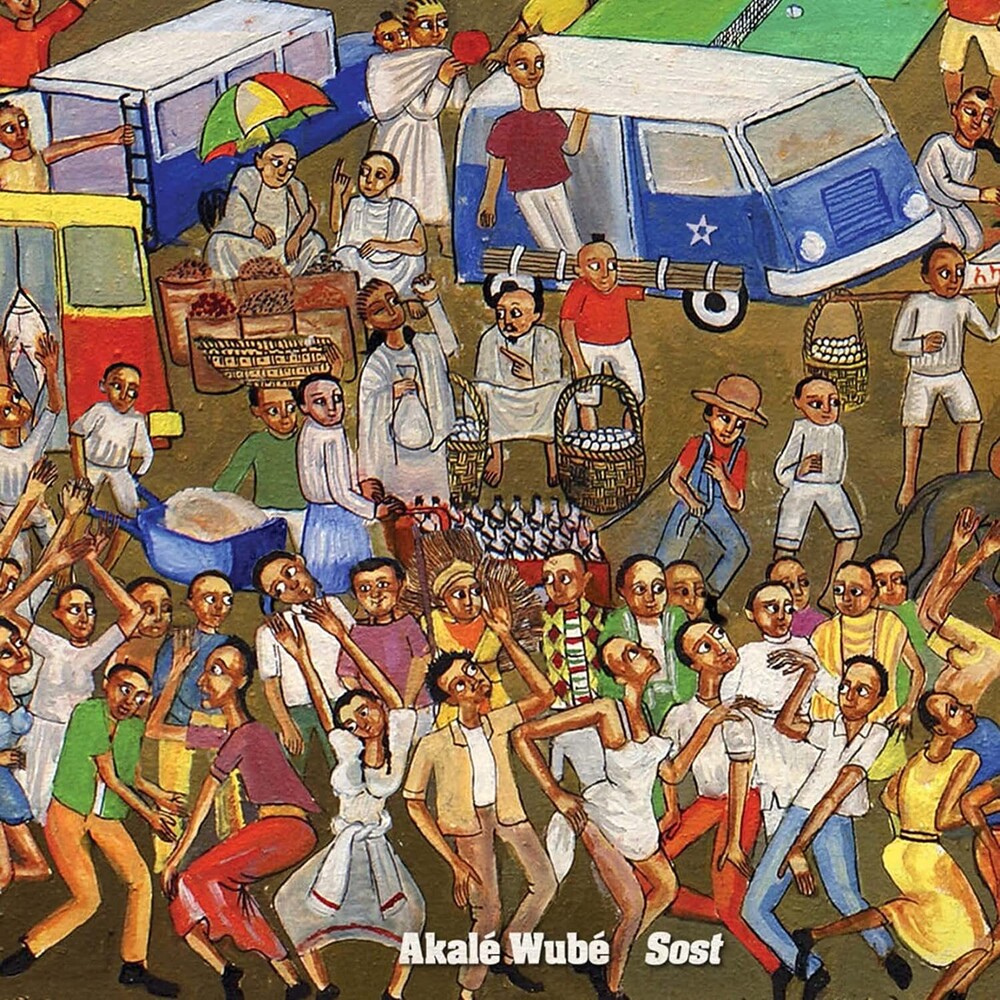 On December 2013, during Alain Pilot's show "La Bande Passante" and as part of the celebrations for Manu Dibango's 80th birthday, Radio France Internationale gathered around the African master a bunch of prestigious guests including the Ethio- Jazz ambassadors : AkalÃ© WubÃ©.The band decided to play live and on air African Pop Session and Ekedi - both written and recorded by the Cameroonian saxophonist in the early seventies - quickly joined by Manu Dibango and his saxophone.Two live recordings of this session will be taken out this pathbreaking and improvised meeting.A great complicity shortly settled between them and, a few months later, AkalÃ© WubÃ© invited Manu Dibango on their track Anbessa (The Lion in Amharic) composed as a tribute to him.This collaboration led them to share several stages together in the following years.