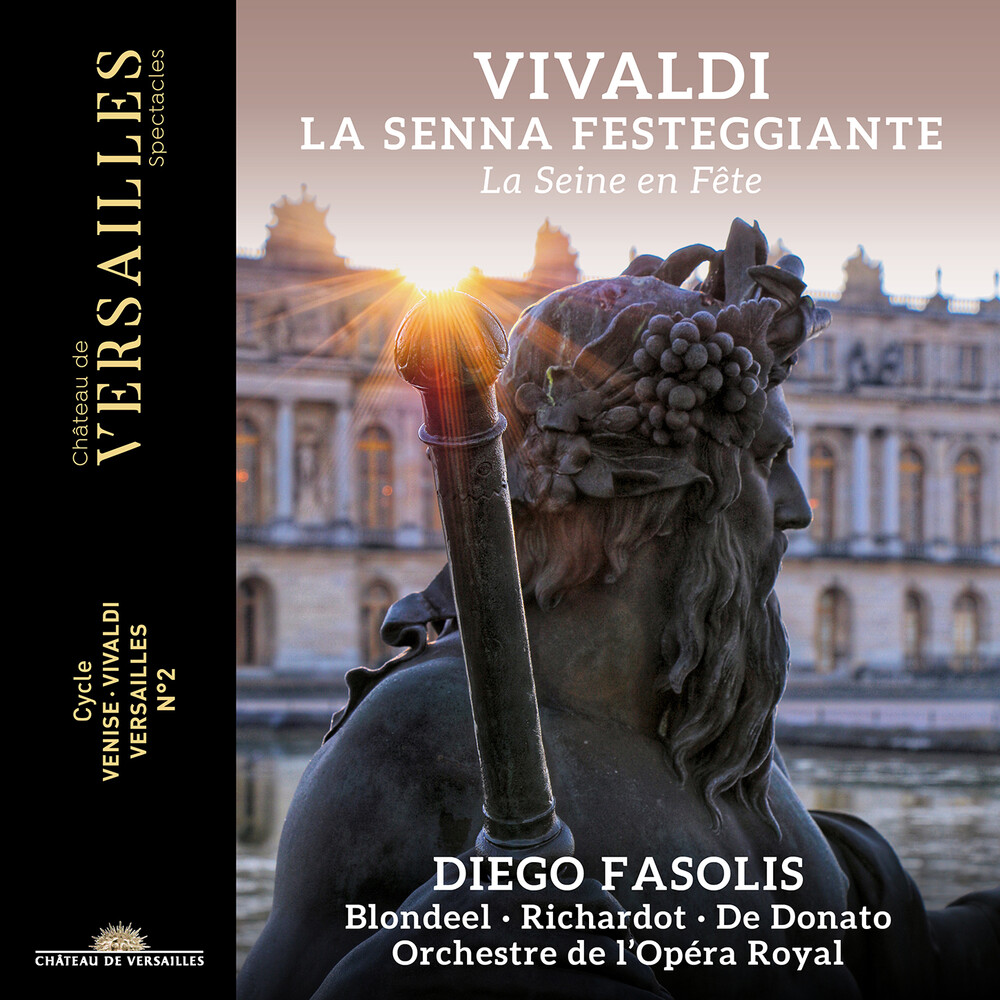 A small opera played in the evening as part of a festive event, the Venetian Serenata was performed outdoors as a crowning moment of the ceremonies. The French Ambassador is said to have commissioned Vivaldi to create this festive Seine to be performed in the Loggia of his Palace overlooking the Lagoon in 1725. As Louis XV came to power after the Regency, the Virtue and the Golden Age returned to France and to the Seine to celebrate the glory of the King. This Serenade, the most extensive left by Vivaldi, is a sumptuous tribute to the young French sovereign. Diego Fasolis conducts the Orchestre de l'OpÃ©ra Royal and it's magnificent soloists, restoring the colours of this masterpiece, adorned with gold and jewels like the French Crown.