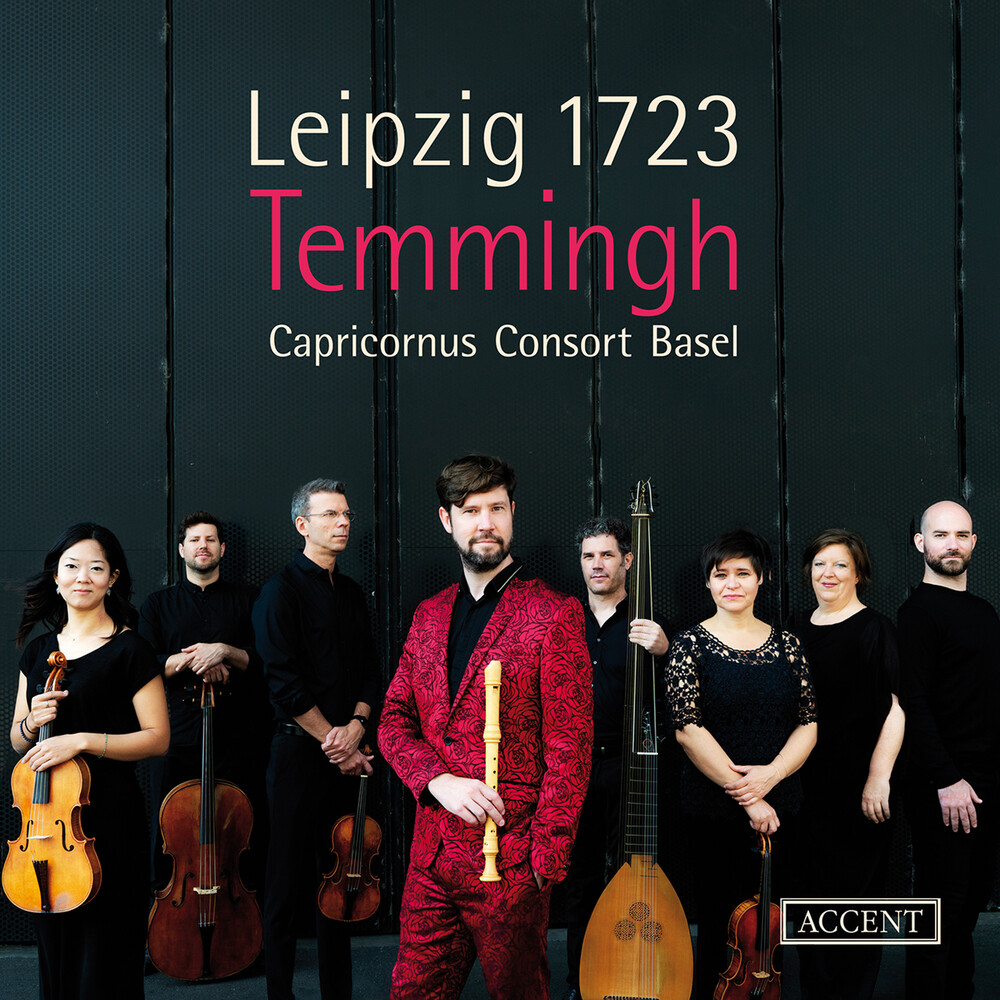 The Thomaskantor position in Leipzig was one of the most important jobs for musicians in Germany in the 18th century. Several important musicians applied to succeed Johann Kuhnau after his death in 1722. In the recruitment process, the Leipzig city council was able to choose from the most famous personalities of the time: The first choice was Georg Philipp Telemann, who declined, however, after he had obtained a decent salary increase at his Hamburg post. The next two candidates were Johann Friedrich Fasch and Christoph Graupner - Fasch, knowing about Telemann's application, had accepted another position and Graupner would have become Thomaskantor, but his employer in Darmstadt would not let him go. Only the third choice, as is generally known, fell on Johann Sebastian Bach... In his program "Leipzig 1723", Stefan Temmingh recalls this major moment in music history and presents recorder concertos by all four competitors. Excellently accompanied by the Capricornus Consort Basel, he thus creates a panopticon of recorder concertos by the greatest German masters of the time.