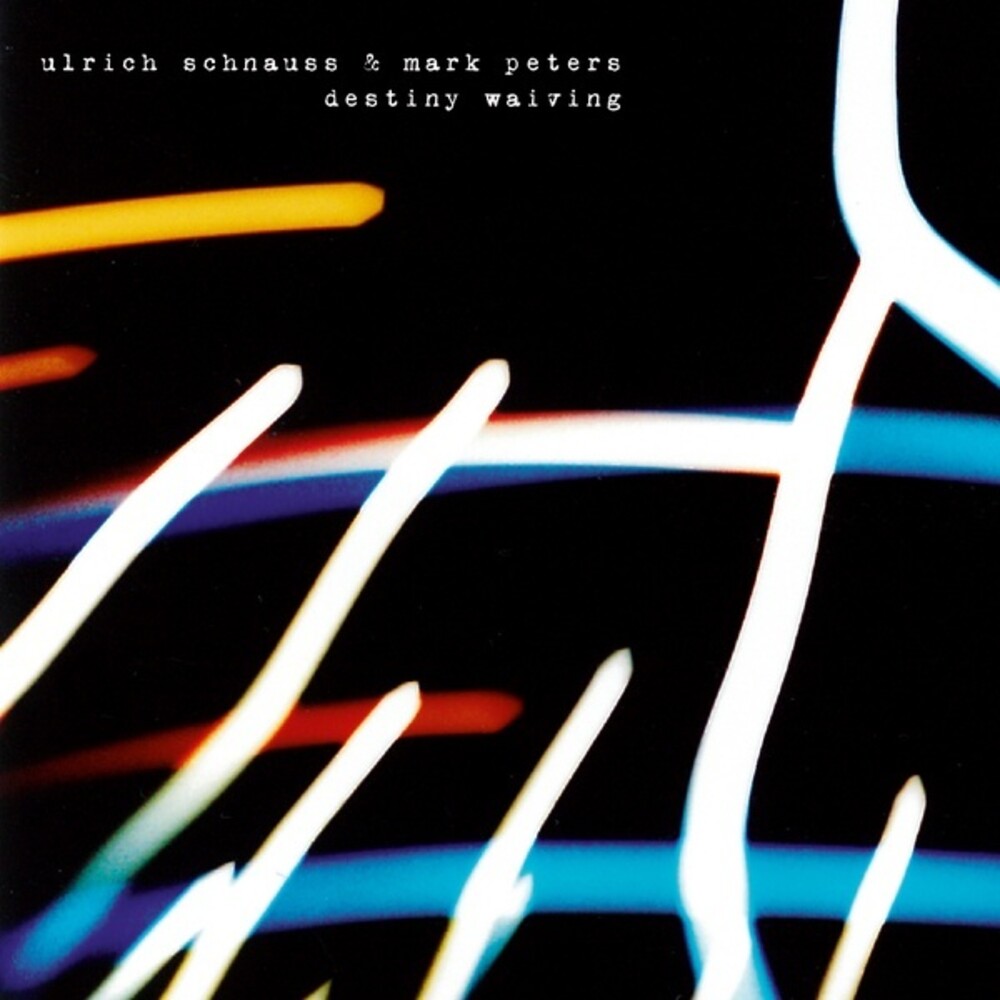 2021 release by electronica producer Ulrich Schnauss and the Engineers guitarist Mark Peters. 'Destiny Waiving' completes a collaborative trilogy that began with 2011's 'Underrated Silence' and followed by 2013's 'Tomorrow Is Another Day' (Schnauss also became a full time member of Engineers at this time). Initial sessions began at Ulrich's East London home studio in early 2017 and final mixes where completed there in late 2020. Despite it's extended conception, most tracks where completed during 2017, in part informed by improvisational sets in London, Dublin and St James' Church in Birmingham (as part of the Seventh Wave electronica festival).Despite these exercises in exploration, 'Destiny Waiving' is perhaps the most focused and concise collection of all three releases. Ranging in tone from precognitive foreboding to soaring optimism, the album delicately hones a particular atmosphere that is unmistakable in their work