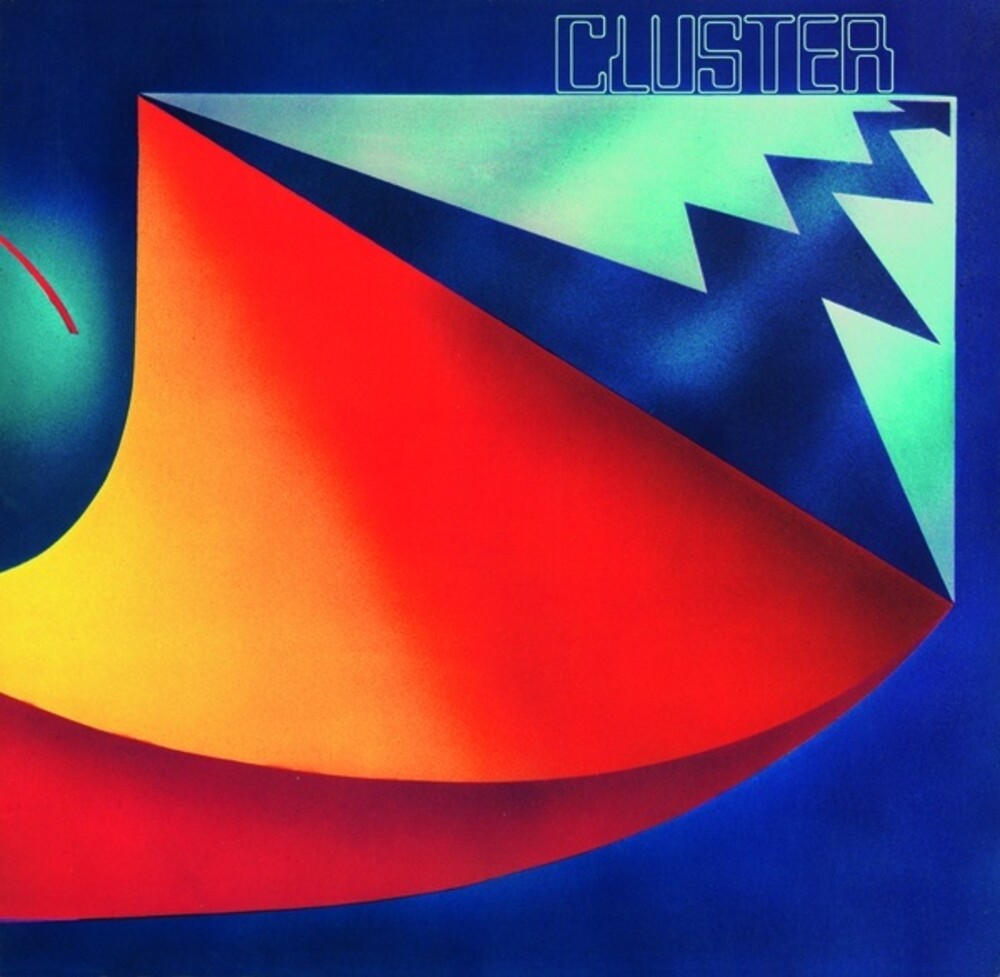 Limited Anniversary vinyl LP pressing. Cluster (also reissued as Cluster 71) is the debut studio album by German electronic music outfit Cluster. It was recorded in 1971 and released the same year by record label Philips. It is also the only album on which producer Conny Plank is credited as a member.