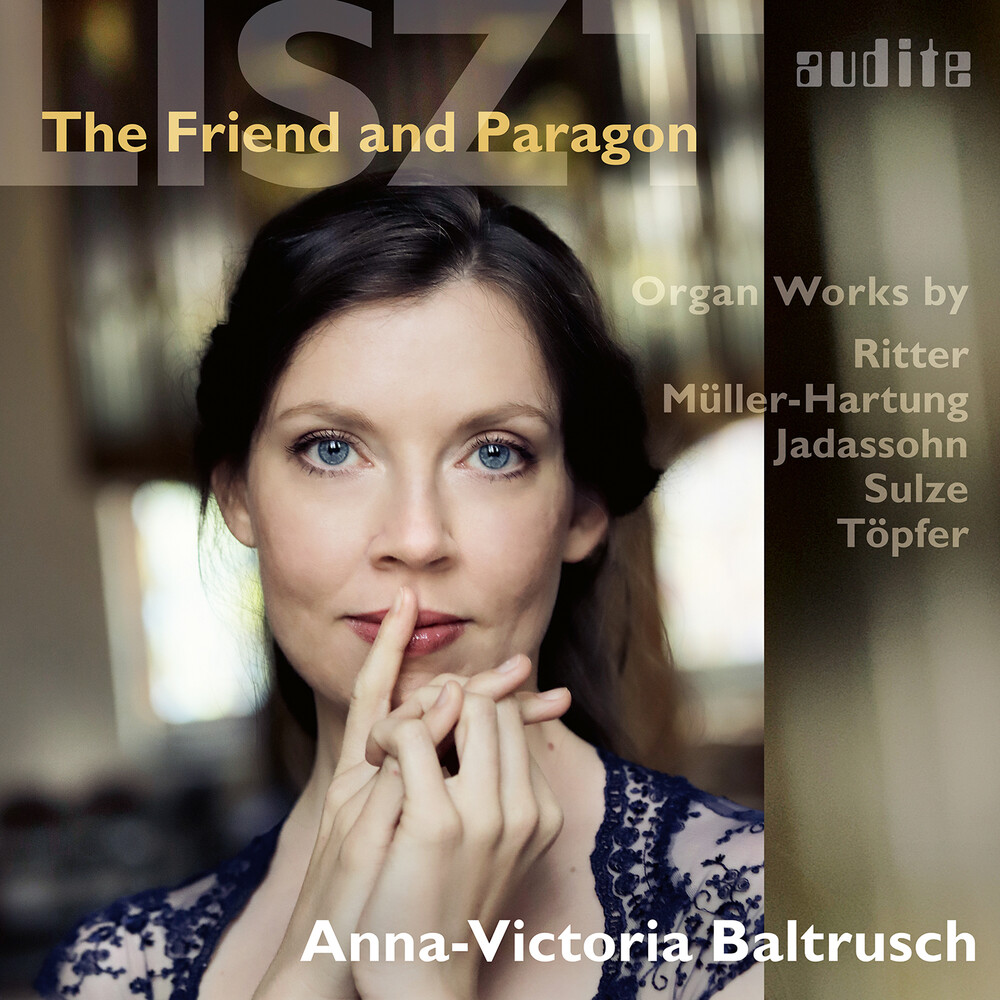 Weimar in the middle of the 19th century, in Franz Liszt's artistic circle: after years as a traveling piano virtuoso, he now devoted himself to composing and conducting. When the city was only feeding off it's past greatness under Goethe and Schiller, Liszt re-established Weimar as a musical center of European stature; in the process, he met eminent organ virtuosos who introduced him to the multi-faceted instrument. His large-scale organ works were composed here. In a two-part series of publications, Anna-Victoria Baltrusch first presents compositions from the pens of those organists who reflected Liszt's musical innovations. She will then turn to the master himself in the second part, next month's release: Here we will hear her recording of Liszt's great original works as well as her own arrangement of his Totentanz.