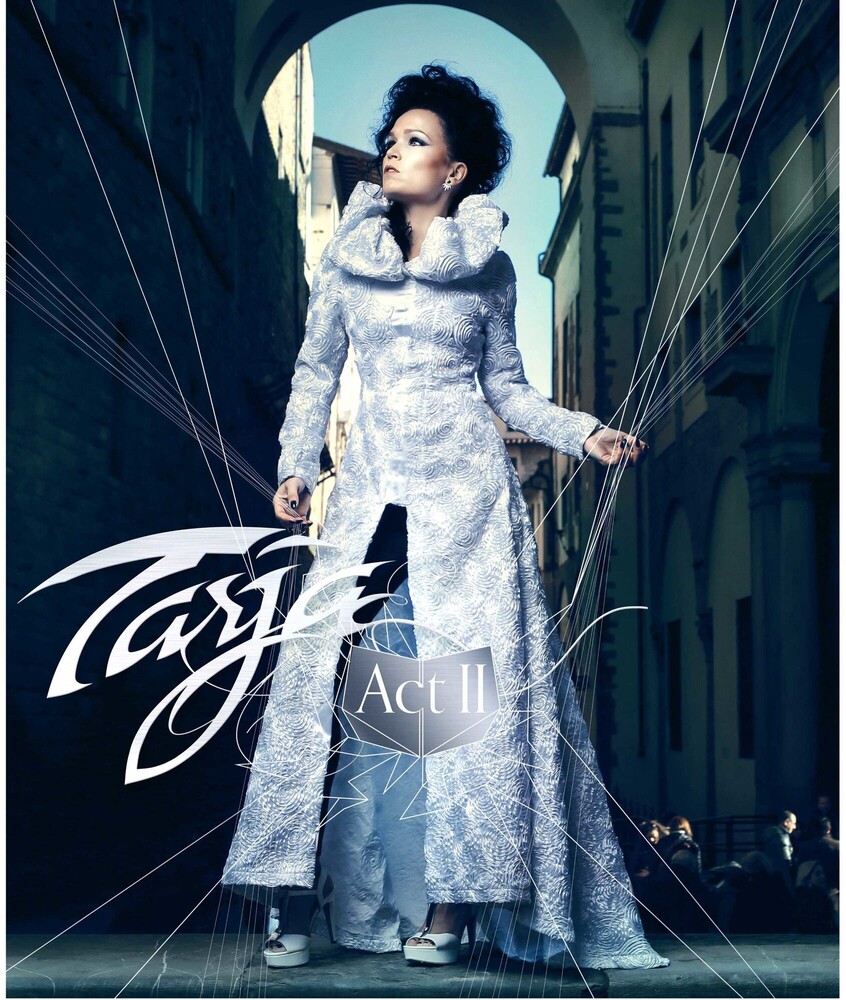 No other voice and artist influenced and basically created the female fronted symphonic metal genre as much as Tarja. A pioneer in goth- and symphonic metal, the classically trained Finn rose to fame with the band Nightwish, whose face and voice she had been for 9 years. Tarja, whose vocal range goes as far as three octaves, started her solo career after stepping out of Nightwish in 2004. Filmed during Tarja's world tour 'The Shadow Shows', during which the influential heavy rock singer circled the world 7 ˝ times and played over 200 shows in 40 countries in front of 1 million people, 'Act II' consists of the singer's very intimate 75 minute set filmed and recorded live at the Metropolis Studio in London, UK and the breathtaking live performance of one of her shows in Milan, Italy, and previously unreleased interviews and photo galleries. The theatrical rock adventure 'Act II' combines two incredible, yet slightly different live performances on video: The first chapter, 'Metropolis Alive', has been filmed two months prior to the release of Tarja's 2016 success The Shadow Self . 20 winners from all over Europe were lucky to witness Tarja's intimate, yet rocking 75 minute set at renowned Metropolis Studios in London, UK where the singer performed songs from her then unreleased album for the first time in front of an audience. Available on 2 CD, 3LP (180 Gram Vinyl) + Download Card, DVD, BluRay and Digital