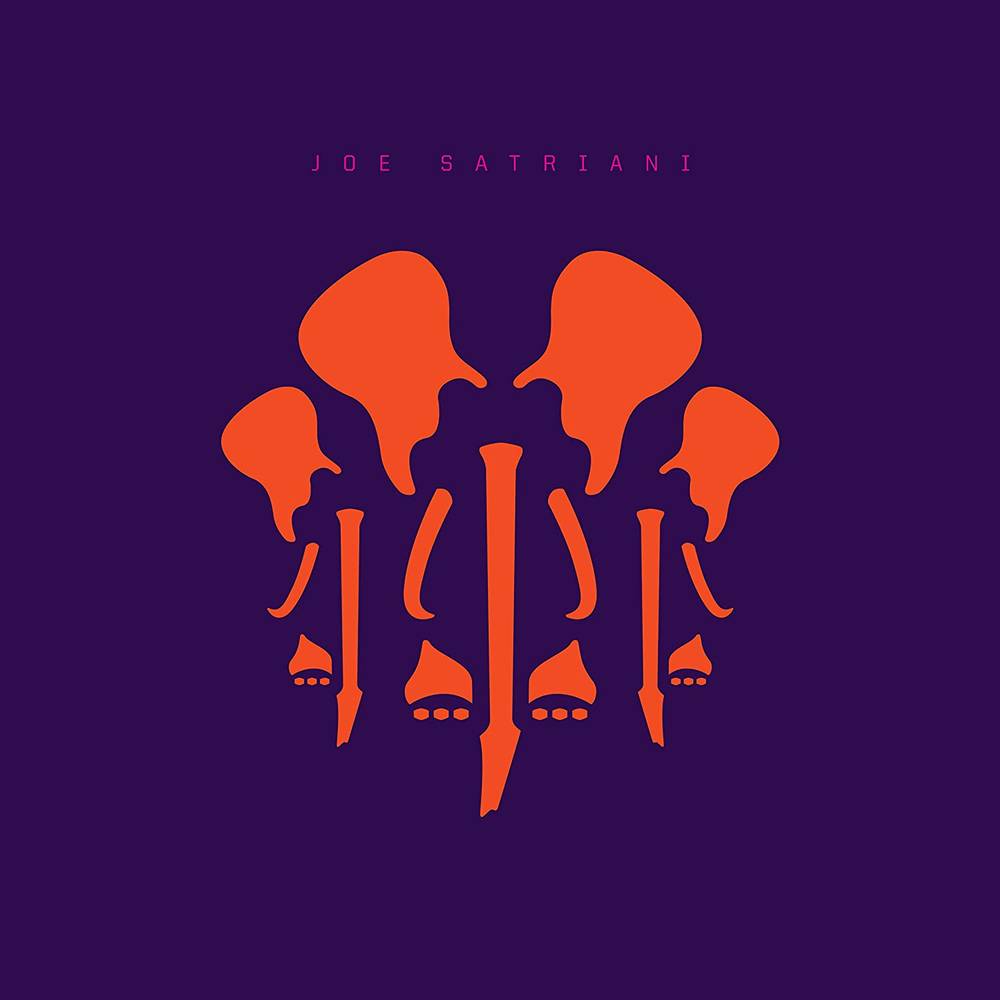 It moves, it swings, it rocks!

Satriani and his touring band, who all recorded remotely in separate areas of the world during lockdown, deliver an album-length journey that never dulls. The Elephants of Mars crackles with an exciting new energy, briskly traveling through stylistic roads that feel freshly updated, viewed through new eyes.

The guitarist had an aim to create a "new standard" when it came to crafting an instrumental guitar record. He strove to openly challenge himself to move away from what he describes as "the classic rock" tone of the past few albums he's put out, replacing that with a new platform of his own design. "I do want to show people that the instrumental guitar album can contain far more complexity of creative elements than I think people are using right now."

From the gripping, sci-fi madness of "Through A Mother's Day Darkly," to the isolation felt in a decaying urban landscape, as depicted in "Sahara", to the general endorphin levels that peak as the elephants finally roar in the title track, The Elephants of Mars will stampede across your mind, leaving a sonic imprint that doesn't fade.

"We did everything. We tried the craziest ideas. And we entertained every notion we had about turning something backwards, upside down, seeing what could happen."