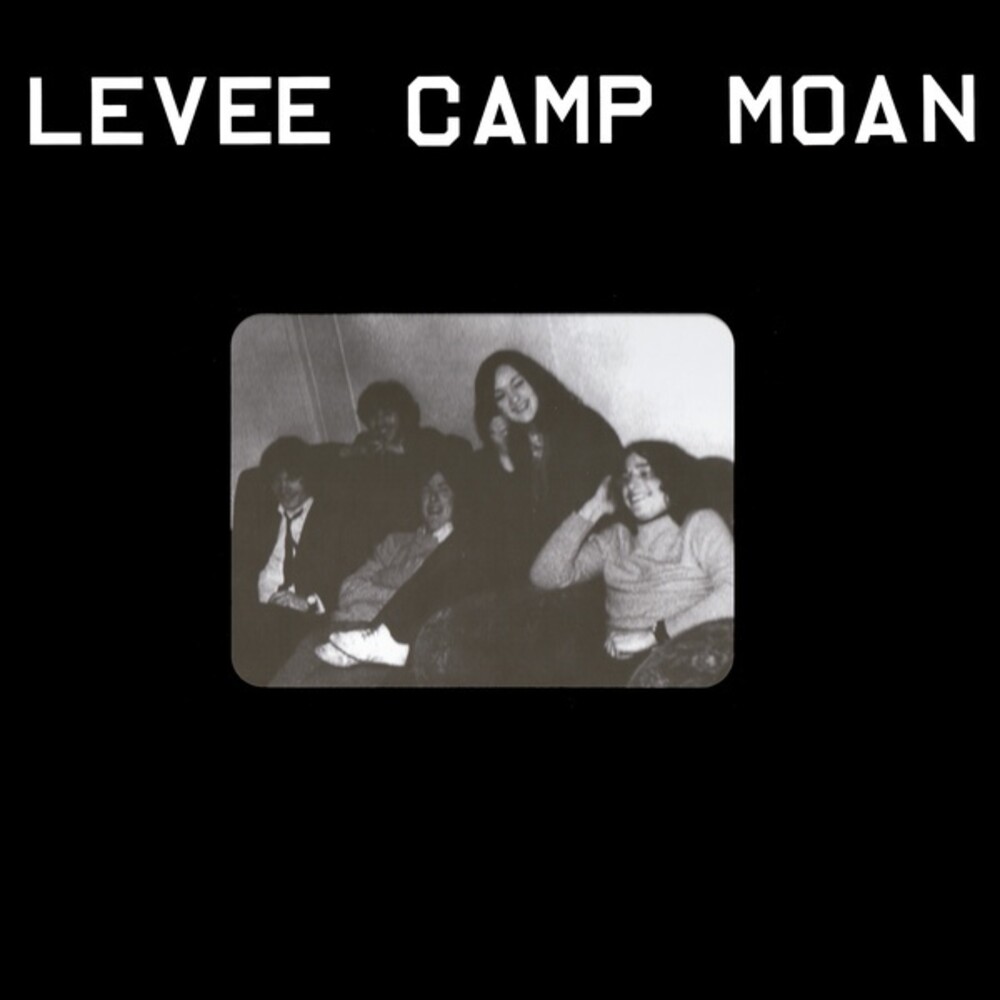 Sommor Records present the first legitimate reissue one of the rarest private blues-rock albums from the UK, Levee Camp Moan's self-titled release, originally released in 1969. In 1969, Bracknell-based blues rock outfit Levee Camp Moan released what was destined to become one of the most sought-after UK private pressings of the period on the County Recording Services label. This LP marked their status as one of the most exciting bands to emerge out of the thriving local underground scene in the Bracknell Delta. The group had taken their name from the old blues number and the band members, manager and assorted roadies took up residence in a local farmhouse known as Peacock Farm. It was there that LCM would rehearse into the small hours, thumping out a mixture of blues standards as well as their own compositions until they had become a tight unit ready to "take on the world". Influences ranged from the urban blues of Otis Rush, Buddy Guy, and Junior Wells to Muddy Waters, Skip James, and beyond. The more or less contemporary white blues of the time, Canned Heat, Savoy Brown, and Paul Butterfield also served as a major source of inspiration. From their humble roots LCM quickly built up a following on the British Blues circuit, frequenting the likes of the Marquee, Crawdaddy, Klooks Kleek, Eel Pie Island, and Rikki Tik club. On the college circuit they toured extensively with Chickenshack, Canned Heat, and Muddy Waters with performances being of a high enough standard to generate record company interest. Unable to secure a record deal, they had no other choice but to do it themselves. And so, in the winter months of early '69 that LCM entered Virgin Sound in nearby Windsor to lay down eight tracks recorded on a four-track machine. With no record company interference, the archetypal private pressing, raw, under-produced, and thrillingly primitive. The project successfully captured the spirit and aggression of an exciting new band and the original artefact is now a zeitgeist of that remarkable era. After Levee Camp Moan, Ian Campbell went on to carve out a busy musical career performing with, amongst many others, the Nashville Teens, Arthur Brown's band and Mungo Jerry. Bassist Dave Stubbs played with a host of notables, including Eric Clapton's band and Uli Jon Roth (ex-Scorpions). Original artwork. Includes insert with rare photos and full band history by Pete Sarfas.