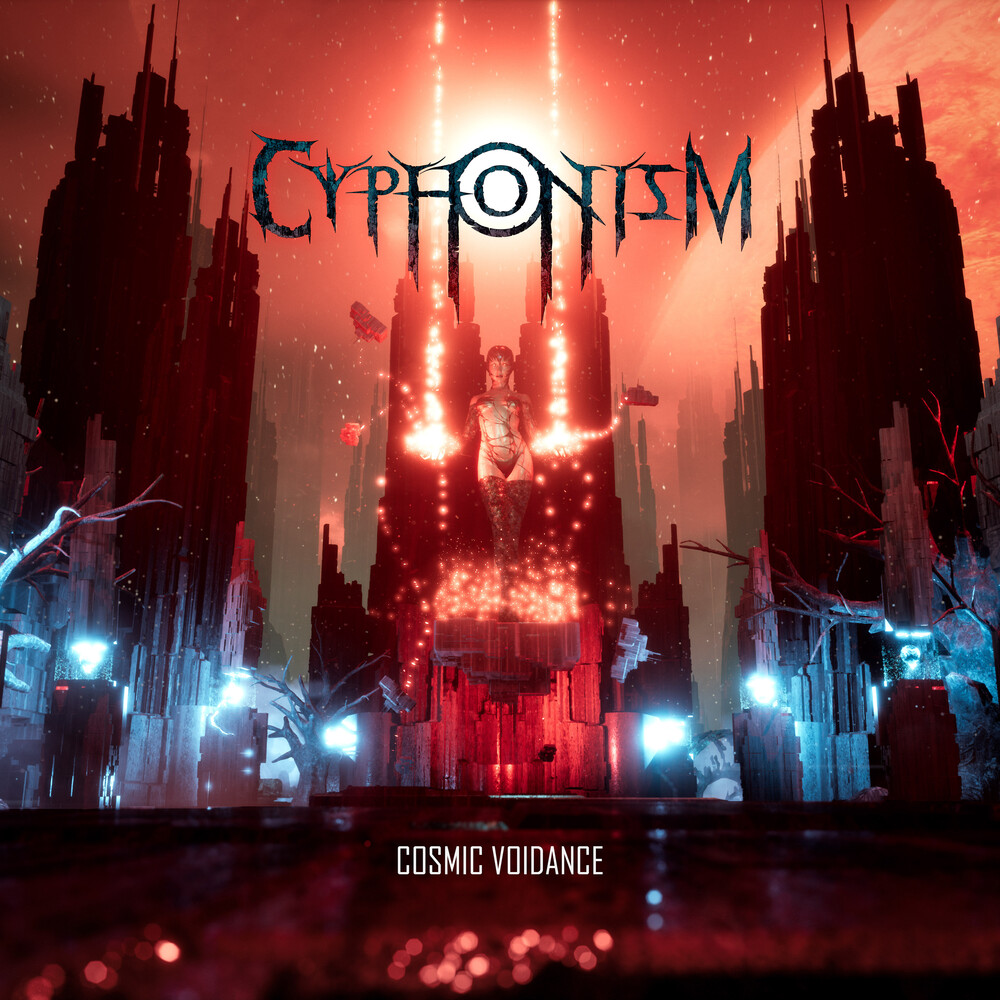 Cyphonism / COSMIC VOIDANCE - Extreme and technical Death Metal Founded in 2011 in Wolfsburg, Germany, Cyphonism have made it their mission to combine unconditional death metal with heavy grooves and dense atmospheres, whereby the content mainly deals with themes of cosmic horror and sci-fi. With the release of their debut Obsidian Nothingness in 2016, the band was already able to attract attention from the scene. With Cosmic Voidance, the second album of the band from Lower Saxony is now ready to be released, which refines and consequently continues the path they have taken so far, both in terms of content and style. 10 bone-crushing neckbreakers, stylistically at home in extreme, technical death metal, should strain the neck muscles of every friend of this genre. The album was mixed and mastered by Aljoscha TÃ¶pel at Konstrukted Audio Studio. The impressive and conceptual artwork is by Jakhangir Zeynalov and guitarist Julian MÃ¼lle