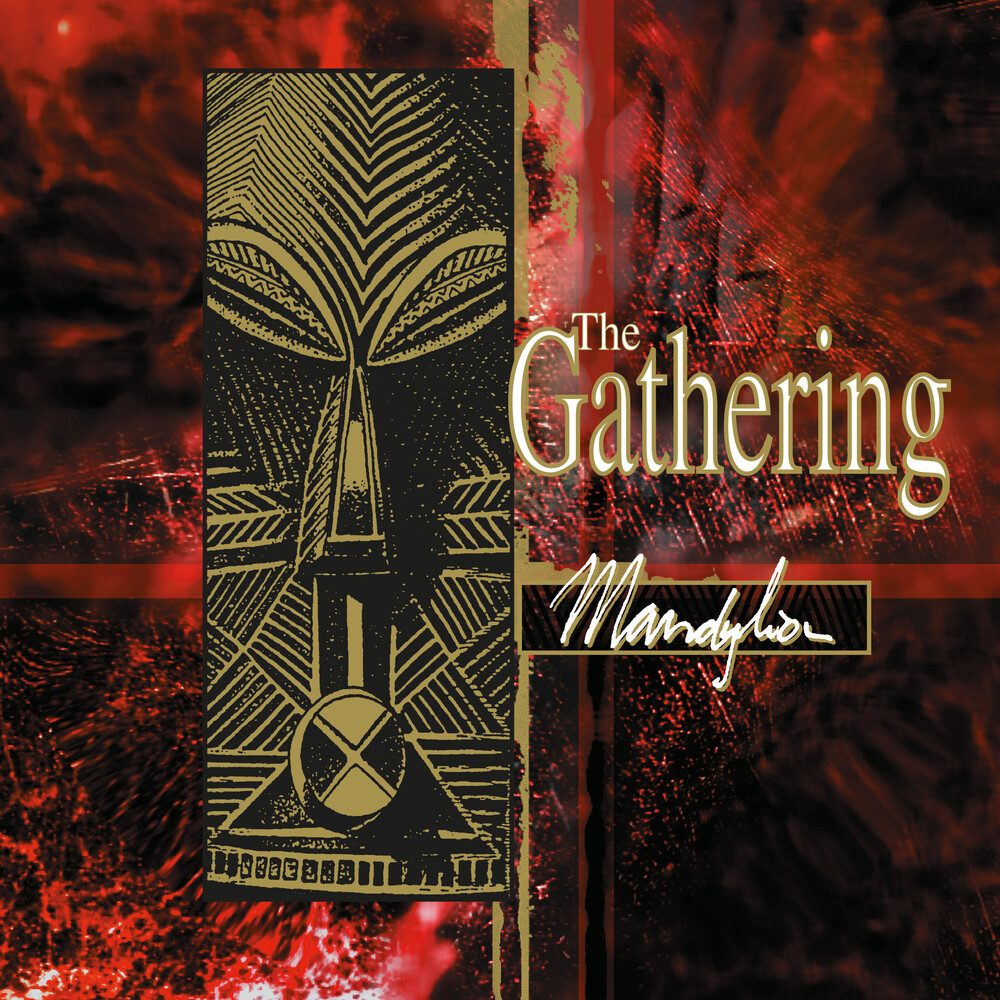 In 1995, the Dutch band THE GATHERING released their third album "Mandylion", which was to set the course for the further development of the band. The band wanted to break out of the previous death metal universe and from then on consciously do without growls. Anneke van Giersbergen and The Gathering found each other and embarked on a new path that had been successful for many years.