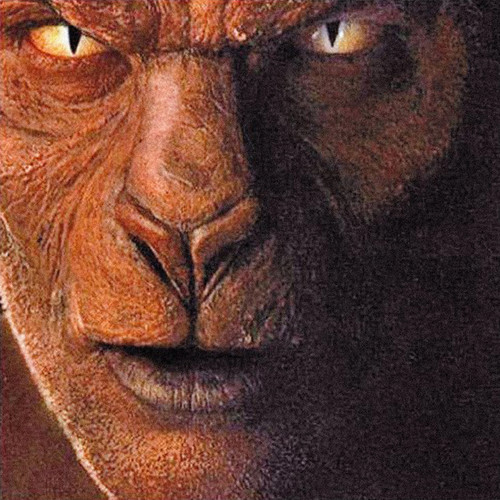 Eye of the Zombie is the fourth solo studio album by American singer/songwriter John Fogerty. Released in 1986, it was his first album with a backing band, and it includes the Creedence-inspired track "Change in the Weather" as well as "Wasn't That a Woman" and "Soda Pop".