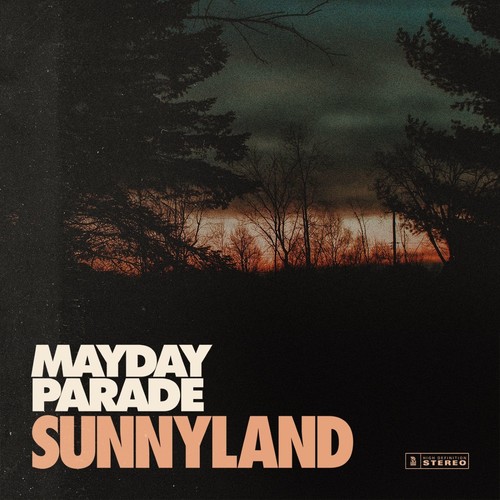 Mayday Parade are an emo/rock band from Tallahassee, Florida. Over the course of the last 10 years, they’ve sold over 1,180,000 combined albums. Four of their releases have sold over 100,000 units each, with their most successful album selling over 500,000. Mayday Parade have headlined the Vans Warped Tour 5 times and will headline the tour again this summer.