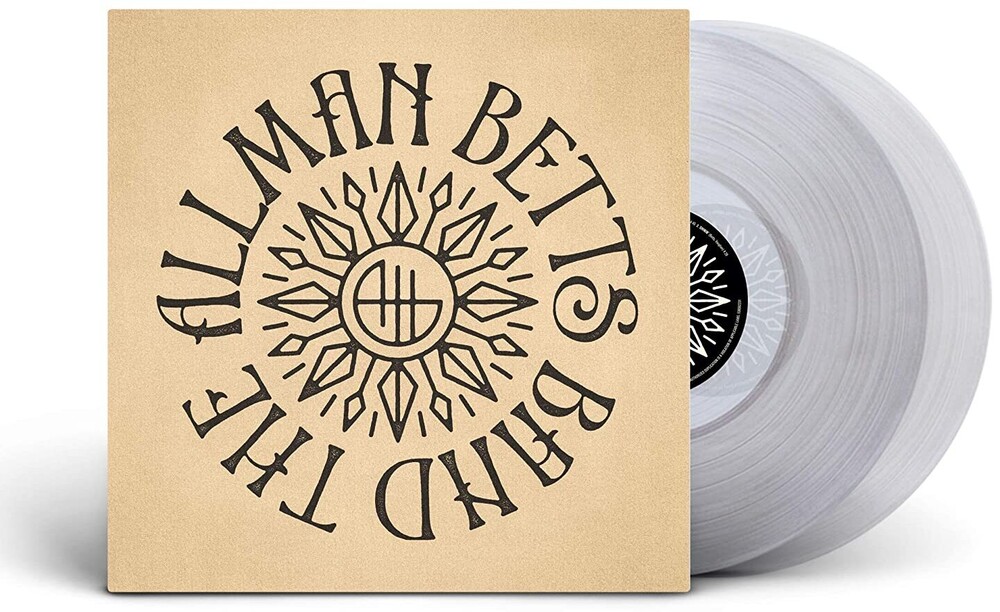 Down To The River
Artist: The Allman Betts Band
Format: Vinyl

Limited double clear vinyl LP pressing. 2019 debut album. Led by Devon Allman, son of founding Allman Brothers Band keyboardist and singer, Gregg Allman, and Duane Betts, son of founding Allman Brothers Band guitarist and singer, Dickey Betts, the album was recorded at the famed Muscle Shoals Sound Studios with producer Matt Ross-Spang (Jason Isbell, Margo Price, John Prine and Elvis Presley).The beginning of the partnership between Devon Allman and Duane Betts goes back to the Gregg Allman tribute show at the Fillmore in San Francisco. It was time, in that historic venue, to pass the spirit to the next generation. It was time to take all the lessons of the past, all their collective experiences, and make something new.