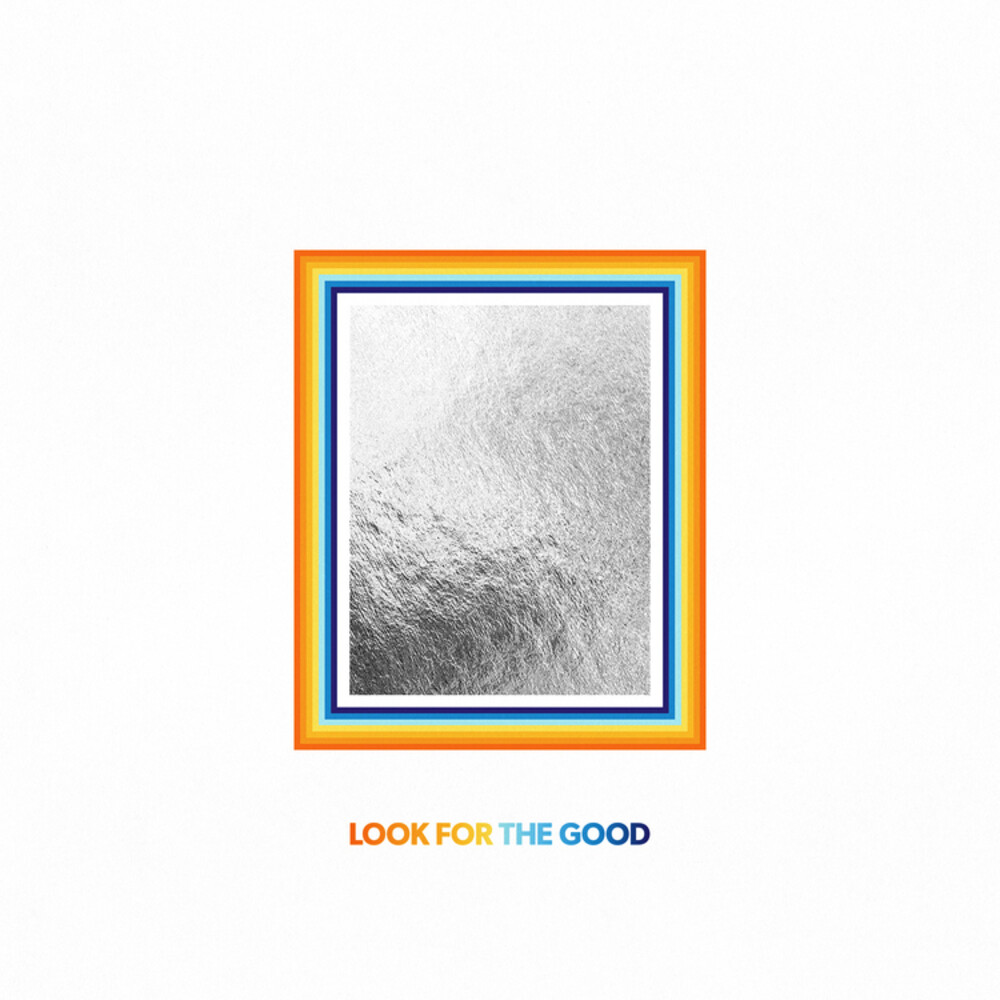 Jason Mraz's 2020 album begins and ends with the same phrase: "look for the good." Those four words are not just a lyric or the title of his seventh studio album, but also an all-encompassing world philosophy for the musician, who believes that in dark and challenging times we should search for something positive. While the songs on Look For The Good harken back to Jason's formative releases, including his 2002 debut Waiting For My Rocket to Come and 2005's Mr. A-Z, the album looks forward, hinting at a musician who isn't bound by genre or expectation. Produced by Michael Goldwasser (Matisyahu, Steel Pulse and Toots and the Maytals), the songs reveal an artist who is inspired by his surroundings, especially by his organic home farm, Mraz Family Farms, where he grows coffee and avocados, among other things. Everything he does and every song he writes comes back to the idea of love. Look For The Good is not just an album - it's a refreshing way of seeing and experiencing the world we live in.