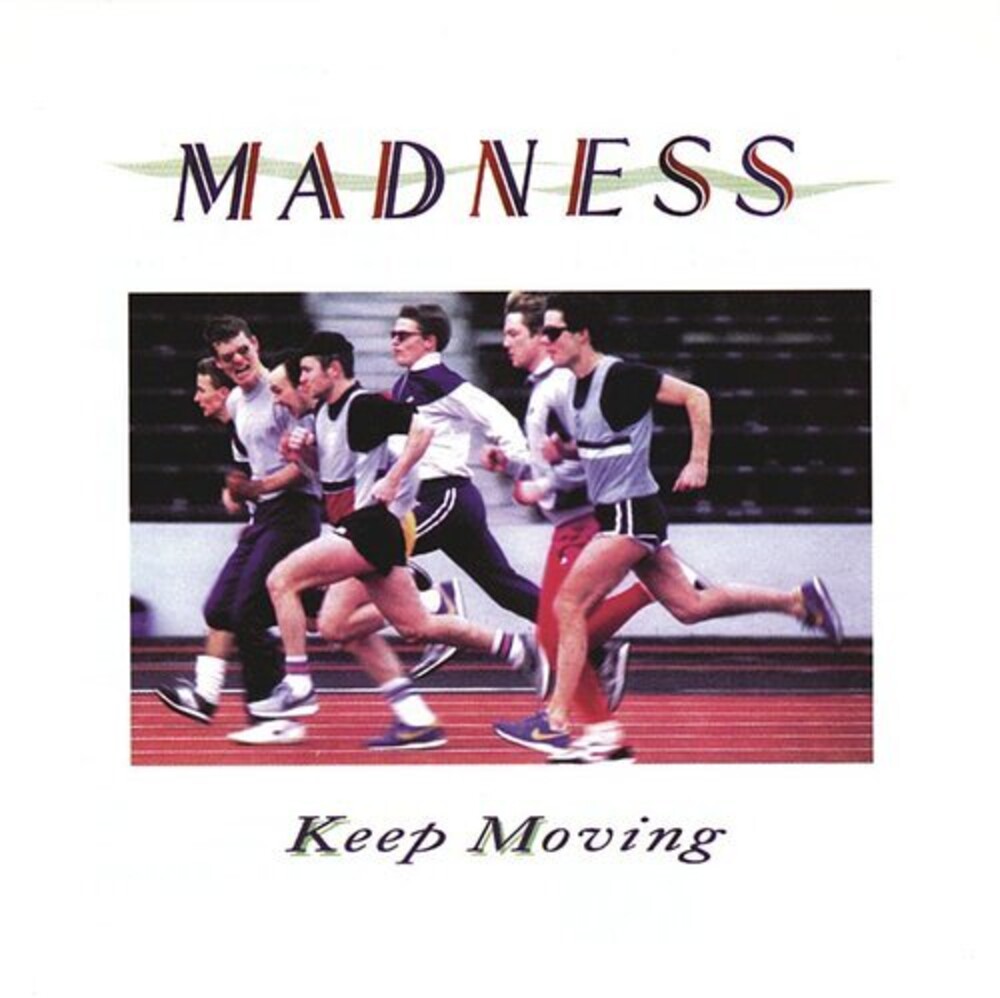 'Keep Moving' is the fifth studio album by Madness. It was originally released in February 1984, and was their final album on the Stiff label with the original line-up, before keyboardist Mike Barson took a temporary hiatus from the group, returning for their Madstock reunion in 1992 and to the band full-time in 1999. The album reached No. 6 in the UK Albums Chart and features the fan favourite 'Victoria Gardens' plus the singles 'Michael Caine' and 'One Better Day', both of which reached the UK Singles Chart Top 20.