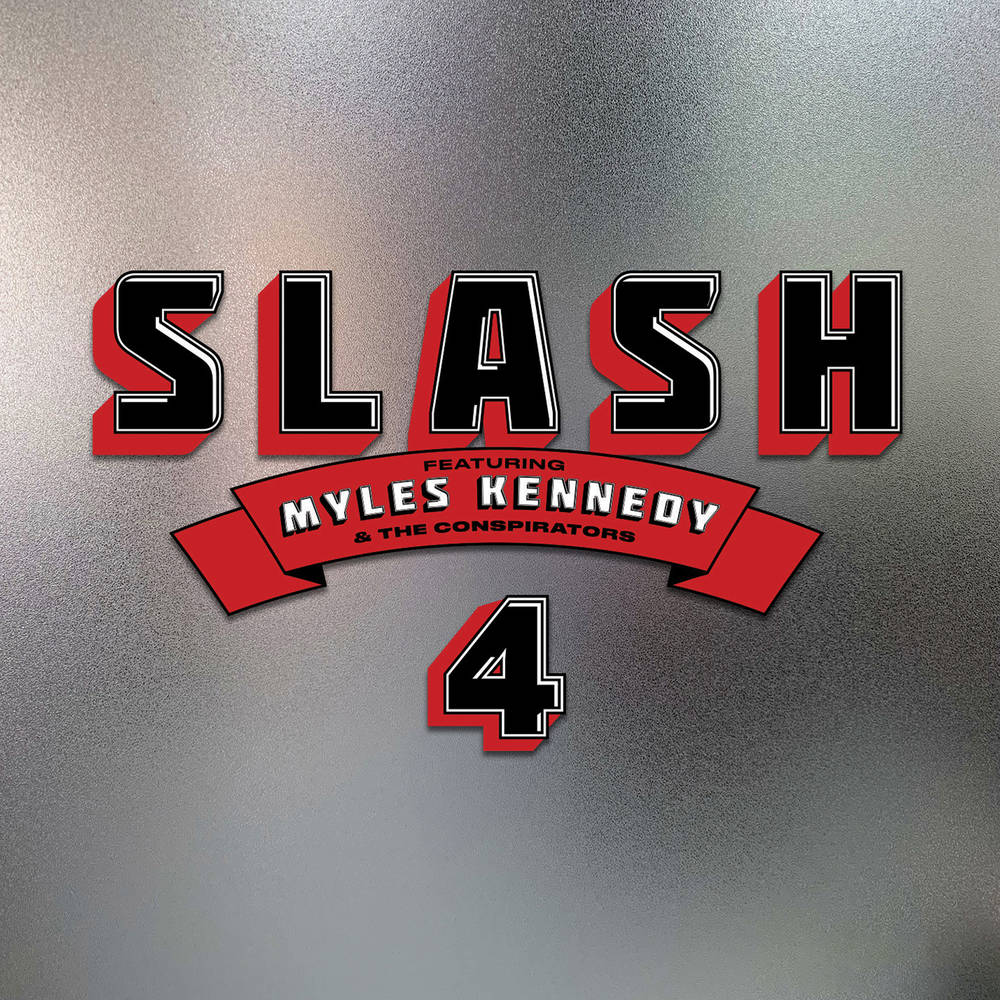 Its been a decade since SLASH FEATURING MYLES KENNEDY AND THE CONSPIRATORS released their debut album together, and since then have been on one of the more impressive and unrelenting tears in rock n roll, issuing two more hard-hitting, highly acclaimed records, and rocking stages all over the world. Enter 4, the Dave Cobb-produced highly anticipated studio effort from SMKC. True to the bands expanding legacy, its everything youve come to expect from SLASH, MYLES KENNEDY, TODD KERNS (bass), BRENT FITZ (drums) and FRANK SIDORIS (rhythm guitar) but also unlike anything youve heard from them yet. This time out, SLASH says, they captured a certain magic  the sound of five musicians and band mates listening to and playing off one another in the spirit of live, in-the-moment collaboration. It has a very spontaneous, fun kind of thing to it, and I love that, SLASH says of 4. Its the sound of the five of us just jamming together in one room.