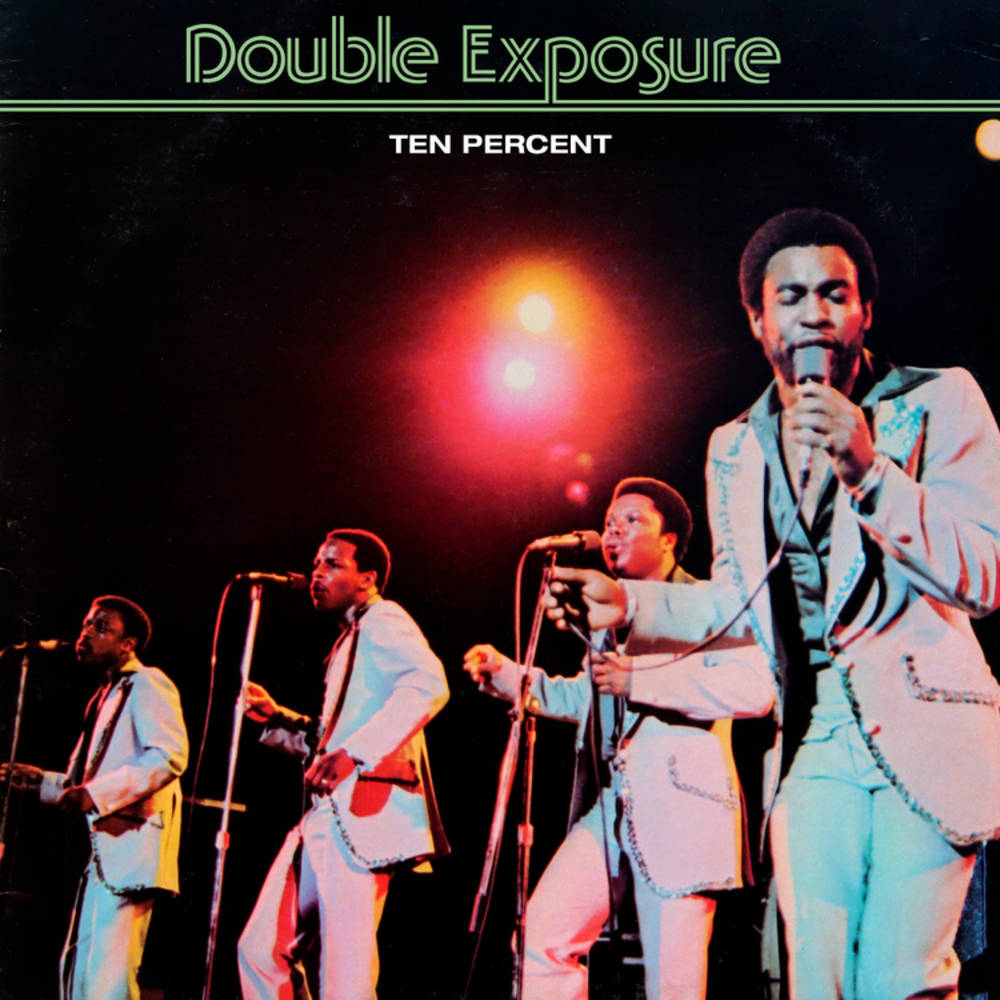 TEN PERCENT is the debut studio album recorded by Philadelphia-based disco group DOUBLE EXPOSURE.  Originally released in 1976 on the Salsoul label, the album reached #40 on the US R&B chart (#129 on the Billboard 200). The album features the title track, which peaked at #2 on the Hot Dance chart,#54 on the Billboard Hot 100 and #63 on the Hot Soul Singles chart.

Also featuring the singles Everyman (Has to Carry His Own Weight) (#8 US Dance), and My Love Is Free (#15 US Dance), as well as the groups incredible rendition of the Four Tops Baby I Need Your Loving.

Out of print for over 25 years, this limited-edition reissue contains updated cover sleeve artwork and is pressed on opaque light green vinyl!