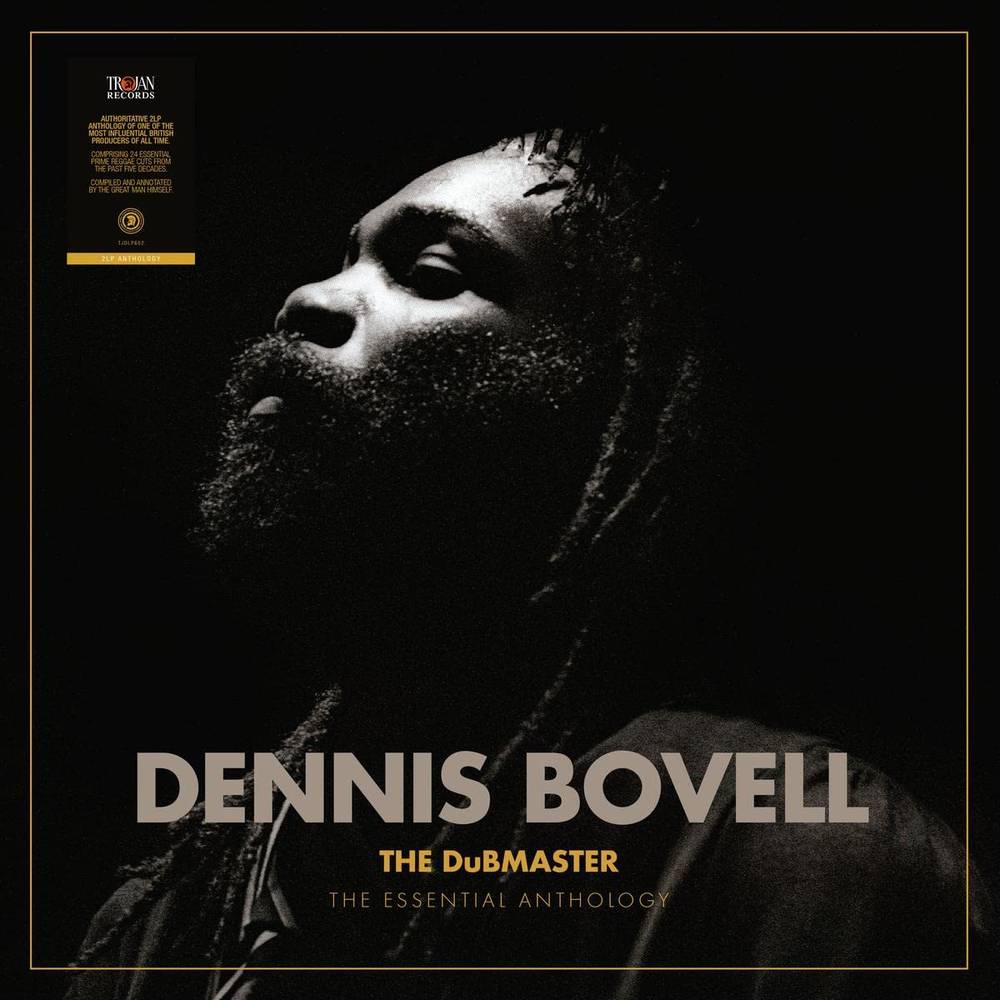 Since making his recording debut in the early Seventies with legendary British reggae band, Matumbi, Dennis Blackbeard Bovell has repeatedly demonstrated his supreme talent and versatility in a variety of music fields. And yet enormity of his impact upon the UKs music scene over the past five decades has remained largely overlooked. The DuBMASTER  The Essential Anthology sets to finally address this injustice by presenting the first serious retrospective of Denniss output as both a performer and producer. Charting his career from the Seventies up to the present day, this handsomely packaged double vinyl gate-folded album presents 24 of his most celebrated reggae works - including Janet Kays seminal lovers rock classic, Silly Games  as well as rarities and previously unissued treasures from the vaults. Compiled by the artist himself, the collection is further enhanced by Denniss fascinating account of his life in the music business over the past half century, with his words enriched by rare photos.