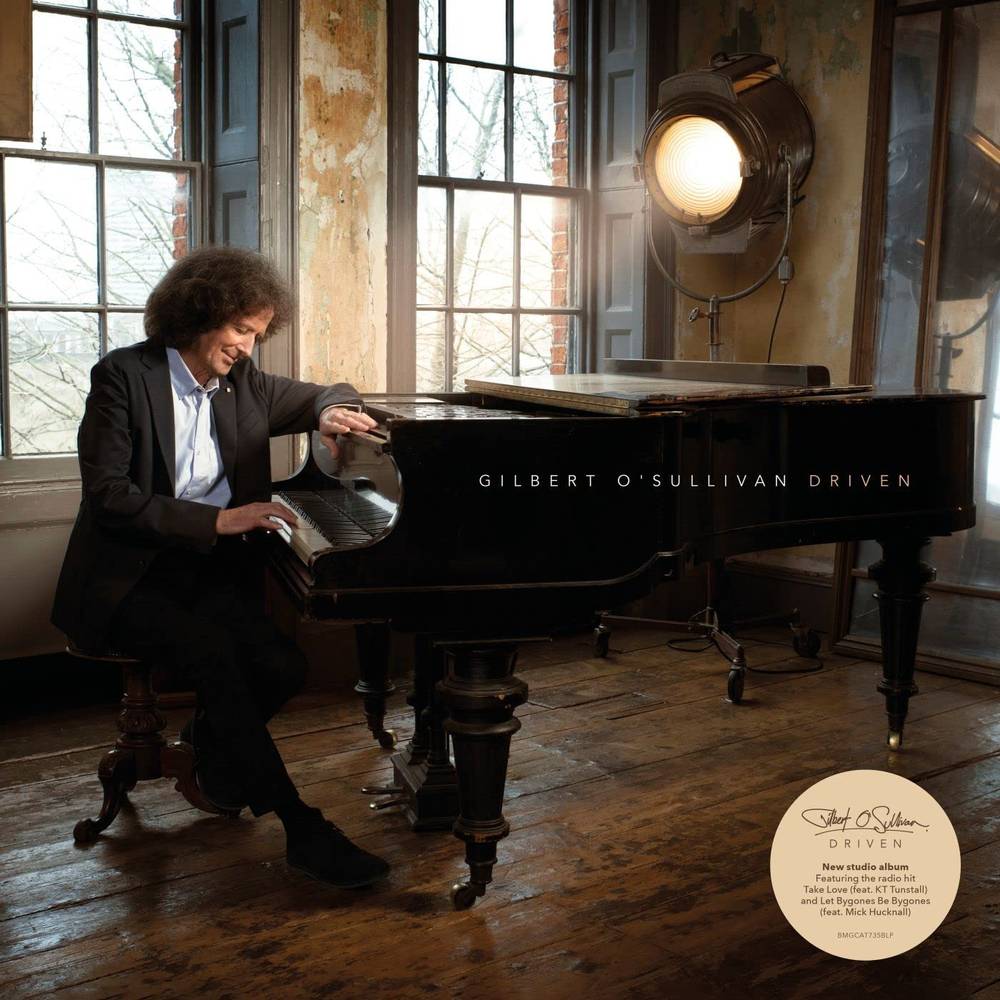 Vinyl LP pressing. 2022 release. One of the greatest singer-songwriters of his generation, returns with his 20th studio album featuring 13 new tracks. Working with a new producer, the revered Andy Wright (Simple Minds, Simply Red, Eurythmics and Jeff Beck), the album was recorded with a full band at London's famous RAK Studios. The direction of the album is an organic and raw affair, featuring a mix of ballads and upbeat songs. In a unique addition to this new album, Gilbert O'Sullivan has collaborated on duets with Mick Hucknall (Simply Red) and KT Tunstall.