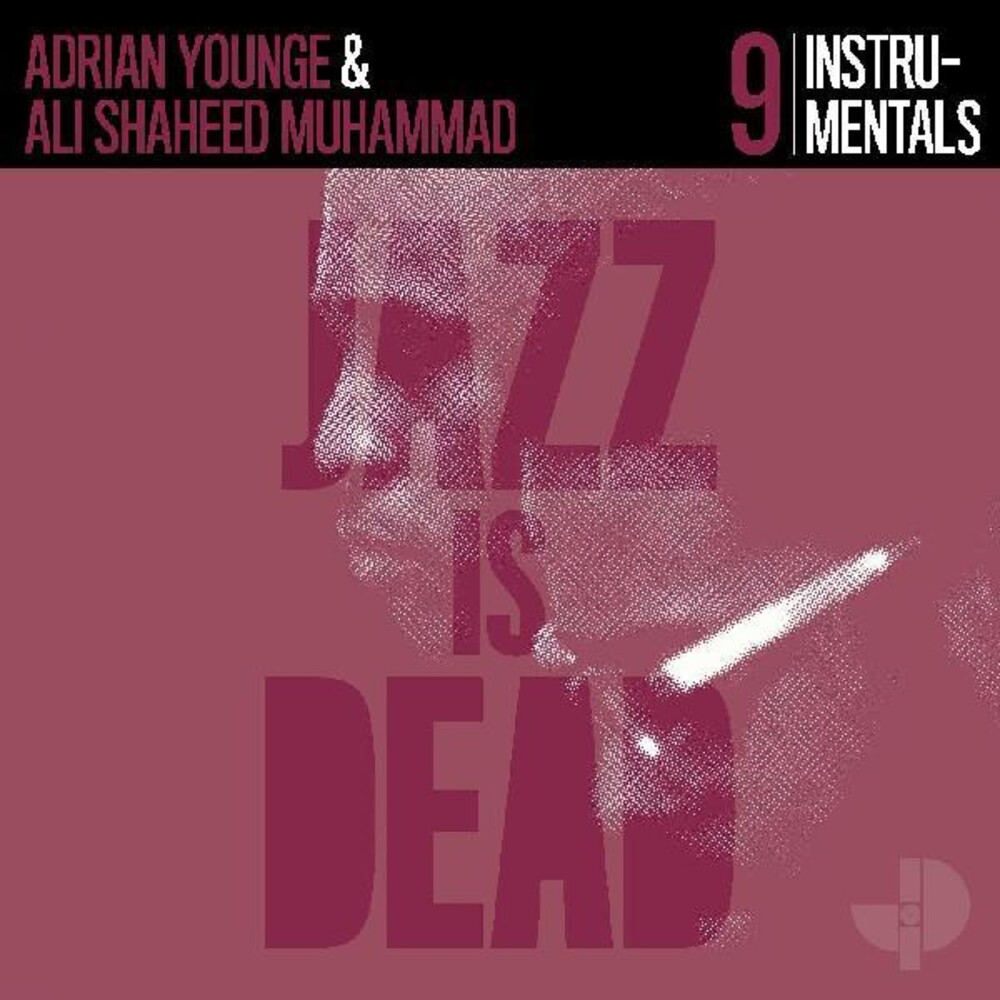 More than the previous eight Jazz Is Dead releases Instrumentals JID009 delivers on Adrian and Ali's original promise of showcasing the music made with their heroes, laying bare the inspired compositions created when different generations of musicians come together to collaborate in the studio. For nearly all of these songs, Adrian and Ali began with sketches and elements of songs that they developed alongside the featured musicians live in Adrian Younge's Linear Labs studio located in the Highland Park neighborhood of Los Angeles. Instrumentals JID009 captures the musical alchemy produced at the Linear Labs Studio by Adrian and Ali and their featured guests: Roy Ayers, Marcos Valle, Gary Bartz & Joao Donato. These 19 instrumental recordings encapsulate the spirit of the Jazz Is Dead concert and recording series, celebrating the African-American art form known as jazz through improvisation, musical collaboration and authentic cross-generational and cross-cultural communication.