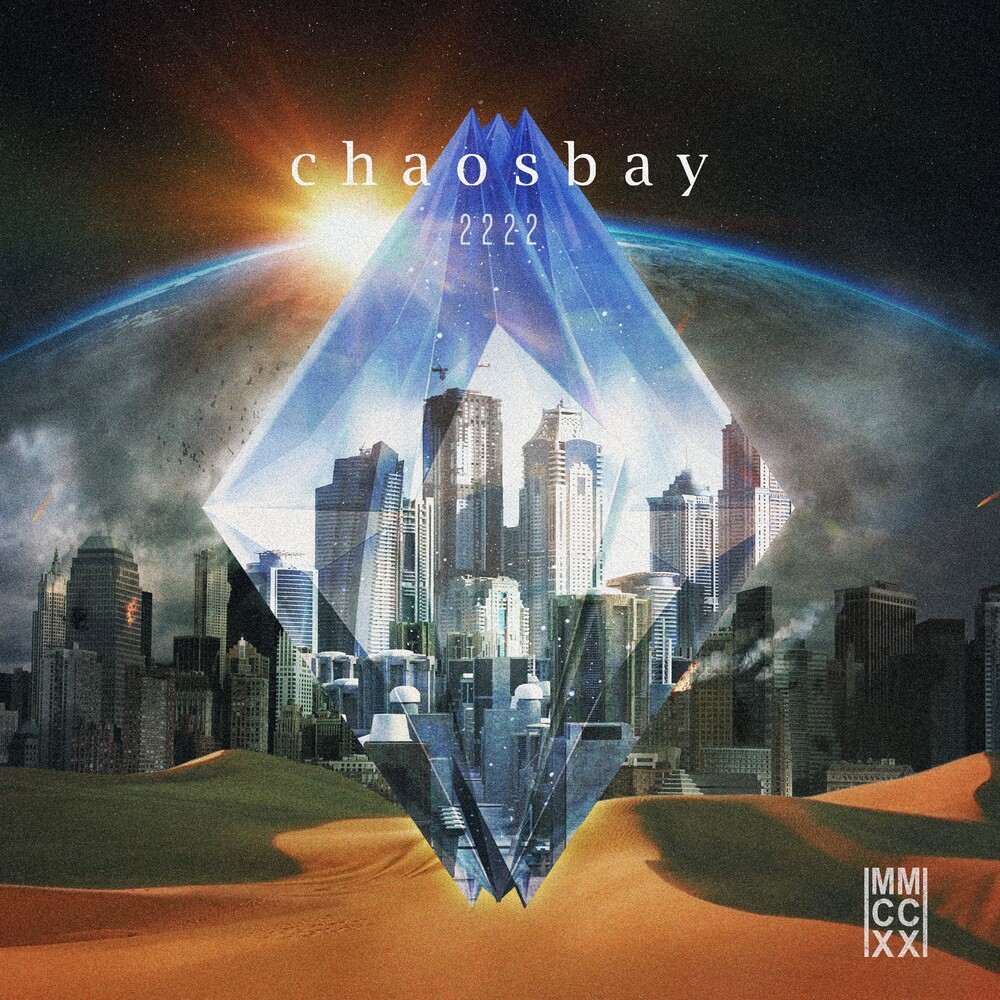 With their new concept album "2222", Chaosbay definitely leave their status as an insiders' tip behind: The Berlin Progressive Metalcore band pushes their unmistakable interplay of unrestrained brutality and inescapable catchiness to the extreme in the almost 45 minutes spread over 12 songs. Almost every song has the potential for an epic stadium hit that couldn't be more festival-ready. The album describes a utopia of our future world in a kind of anti-apocalypse, from the point of view of a person who finds himself in the year 2222. He is surprised how many problems that seem insoluble today have been overcome in the meantime. In the light of the new era, many things that still determine our everyday life seem bizarre. The album is also interesting because of three internationally known feature guests: "What Is War" was created in collaboration with Mirza Radonjica from the Danish band Siamese, to whom Chaosbay feel very close. The other two collaborations can be heard in the songs "Home" (with Alexia Rodriguez from the US band Eyes Set To Kill) and "Passenger" (with Jake Oni from the Canadian band ONI).