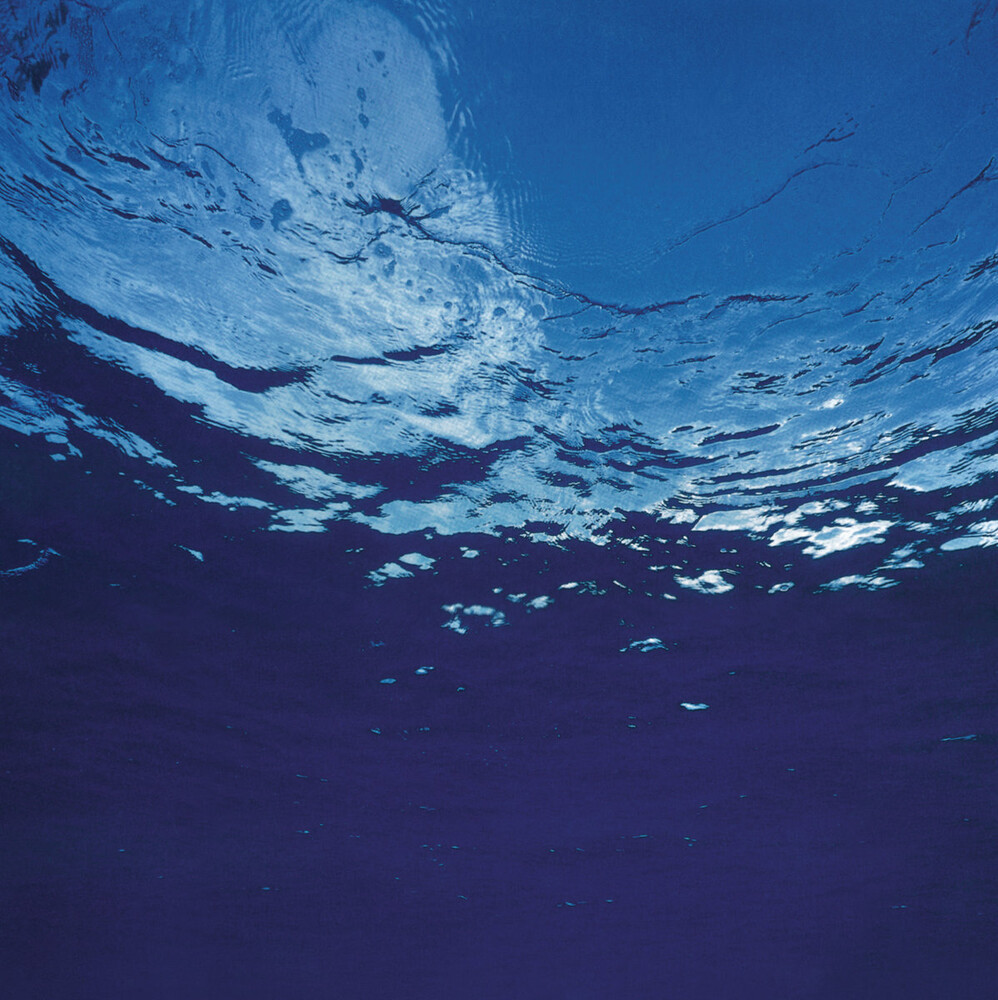 Some artists have gained huge recognition, some records have been idealized to the point of becoming cult albums... and that's exactly the case of Marine Flowers, by Japanese multi artist Akira Ito. An album that is unique, delicate, exploratory... a true one-of-a-kind sonic adventure that 35 years after it's first release comes back in the form of a reissue via Glossy Mistakes. Looking back, Akira Ito's artistic career began not in music but in acting. Born in Japan in 1945, he developed a prodigious ability to perform and a childhood acting career blossomed. However, as acting gigs dried up, actor/director Shintaro Katsu encouraged him to follow his steps into the music industry. With the rise of Western rock and soul music lighting up Japanese radio, Akira Ito stood to capitalize in the localized mid-60s "Group Sounds" craze by becoming a performing musician, joining touring bands across Japan fusing western and Showa-era pop styles. But Akira's musical interests changed throughout his life experiences and travels, up to the point when he knew exactly what he wanted to do (without knowing how to do it): healing music. Akira understood that once he set up shop at Hitokuchizaka Studios in Tokyo the work of translating these ideas began in earnest. First, he started his own record label, dubbing it "Green & Water' to promote a series of releases that would strike a more organic tone, envisioning a series of Japanese Environmental Music records. Marine Flowers would be one of four self-penned albums on the label dedicated to esoteric symbolism like "Hopi Prophecies", "Prayers", and the "Four Corners Of Water". Originally released in 1986 and on it's 35th anniversary, Marine Flowers deserves this fresh reissue, making this masterpiece available for everyone. Liner notes are written by Diego Olivas, author of the blog Fond/Sond, from an interview with the artist coordinated by Ken Hidaka.