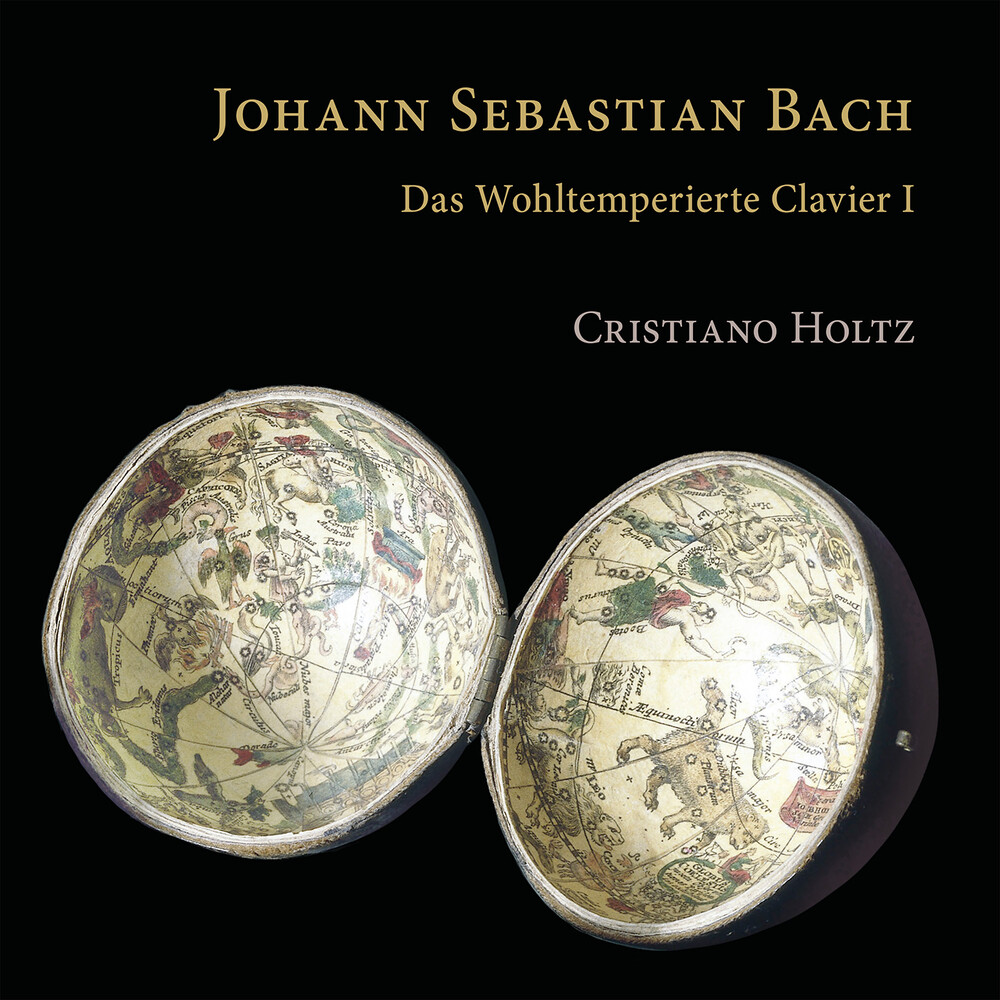 Which 'Clavier' did Bach have in mind? Apart from a 'grand clavessin' by Michael Mietke, which he probably had at his disposal at the court in CÃ¶then, there is evidence that he knew instruments by Gottfried Silbermann. A harpsichord with a 16' stop by Johann Heinrich Harrass (today in the Berlin Musikinstrumenten-Museum) is also assumed to have been in Bach's possession. A large instrument similar to this supposed 'Bach harpsichord' was built by Zacharias Hildebrandt, who was closely associated with the composer during his Leipzig years. Since Bach travelled to Hamburg on various occasions, it can be assumed that he was familiar with the famous harpsichord building tradition of that city, represented by the workshops of Zell, Fleischer and Hass. Since he was known for using rich and unusual registrations on the organ, we can assume that he used equally flamboyant registrations on the harpsichord. Cristiano Holtz has therefore chosen a large instrument by Matthias Kramer after Christian Zell (Hamburg 1728).